Asteroid Defense, Deonn Games' first foray into Android gaming, was an instant favorite of ours back in July. A tower defense genre is getting saturated, but Asteroid Defense managed to be sufficiently different from other tower defense games while offering excellent graphics and playability.

Before you go any further, I urge you to check out this gameplay video, showcasing the new game in all its glory - there's a lot to like in there:

Here's the full changelog from the first version, as provided to us by the developer: 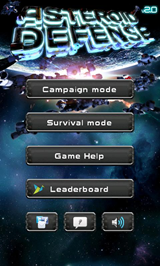 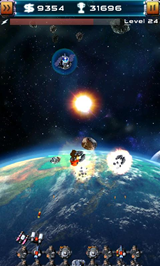 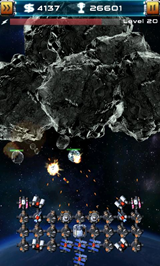 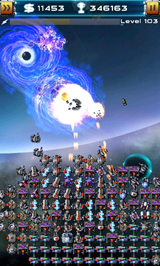