There's no doubt that we're all waiting with anticipation for the HTC Vigor, which is rumored to be coming out as the Droid Incredible HD, to hit the market. It's reportedly going to be the first full HD phone, sporting a 720p display, 1.5Ghz dual-core processor, 1GB RAM, Sense 3.5, and Android 2.3.4 -- in other words, it's going to be a beast.

For those who want to get a little taste of what the Vigor has to offer before this upcoming HTC monster is officially released, we have gotten our hands on all of the multimedia goodies from the device. It's worth noting that there are only a couple of new wallpapers (Beats and Vigor_Wallpaper) compared to other Sense devices, but we've gone ahead and packed 'em up for your downloading pleasure anyway. 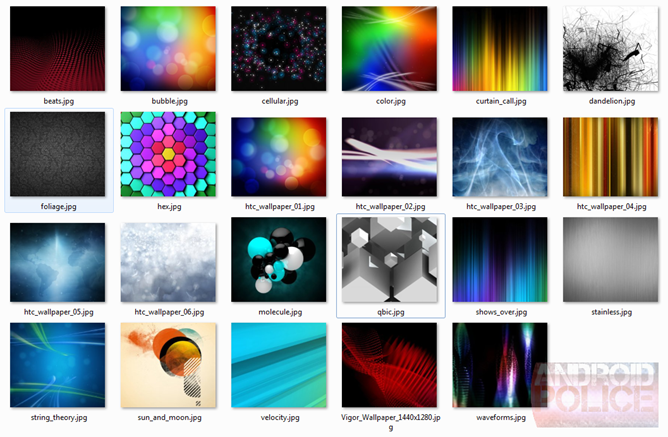 We also grabbed one new live wallpaper, named Verizon Wave, which appears to be a take on the 'Beats' wall that you see above. Aptly named, this wallpaper does little more than wave like a flag, which I, personally, found to be a bit nauseating. 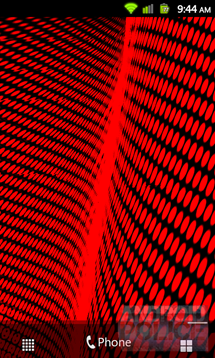 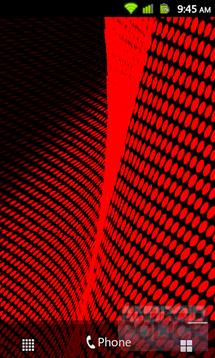 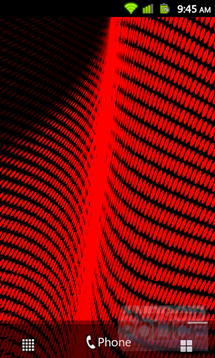 The screenshots don't really do it justice. While I found it to be a bit too much, it's still a nicely made LWP.

Not enough for you? Fine -- we also have the ringtones, notification tones, and the boot animation! If you're not sure what to do with the boot animation after downloading it, have a look at our primer -- that should answer any questions you may have.

Motorola Edison (Possible Successor To The Atrix 4G) Gets A Hands-On Preview - Set To Bring ...