After getting the Samsung Epic 4G Touch (that's Sprint's Galaxy S II) on launch day, I had to quite conveniently leave on a planned trip to the wine country half-way between San Francisco and Los Angeles. During this trip, I took this sample video in 720p HD resolution to test the Epic 4G Touch's camera performance I've heard so many great things about from everyone outside the U.S. Considering our review of the E4GT is lacking a video test, I thought this post would be the perfect follow-up.

What can I say?.. The SGS II's camera blew me away - the photos were nice, but the video clarity and 30fps smoothness, even when quickly panning around which I tried to do in the beginning, absolutely knocked it out of the park. The quality is so good that I just had to share - perhaps it'll aid your decision if you're still on the fence about buying this beast.

Without further ado (switch to 720p and view in Chrome for best experience): 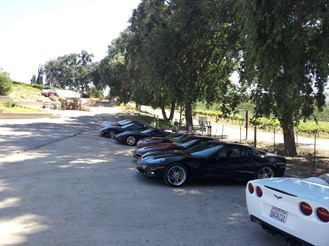 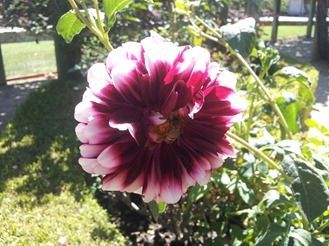 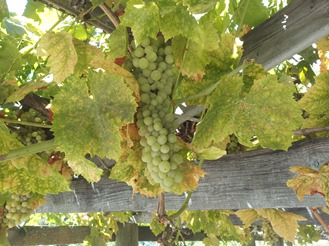 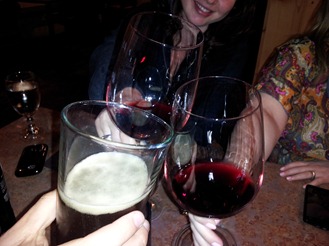 PSA: Cyanogen Nightlies Are Finally Back After Weeks Of Downtime

Hexage Updates EVAC And EVAC HD With New Levels And Reduces Price To $0.00