Interested to know what happens when LG and Capcom get behind closed doors? An exclusive deal regarding the Android version of Street Fighter IV seems to be the end result, judging by the announcement made by LG this morning. 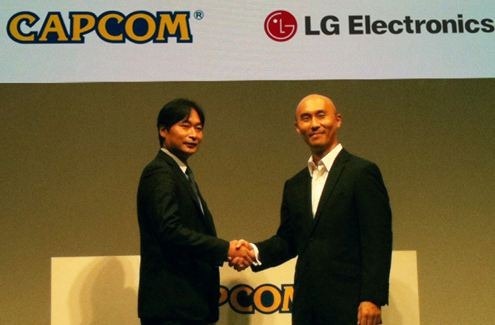 Street Fighter IV will be available exclusively for three months on LG's 'upcoming HD smartphone', which is rumored to be sporting a 1.5GHz dual-core processor, 1GB RAM, Android 2.3, and a 4.5-inch AH-IPS display running at 720p. Naturally, LG refrained from blurting out the actual specs of this monster device in its Street Fighter IV announcement, so we'll just have to trust that the rumors are true. 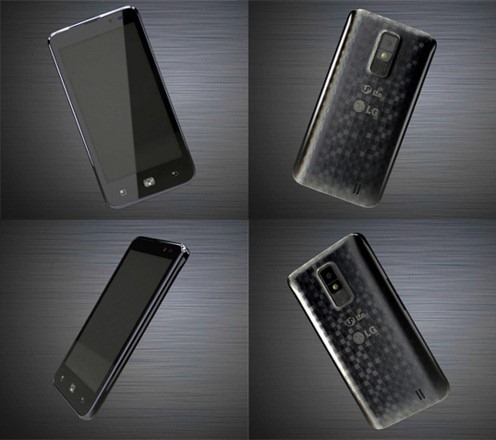 There's no official word as to when this mysterious device may be available, so once again we turn to rumors. The word on the street is that the Korean market may see this handset available for pre-order beginning on September 26th, but there's nary a word on release in other parts of the world (or if it will be available outside of Korea at all).

For more info regarding Street Fighter IV, check out the full press release below.

The Street Fighter series, which debuted in 1987, is found on millions of game consoles and in arcades all over the word but has never before been offered on the Android platform. Street Fighter IV will make its Android smartphone debut on LG’s global apps site (www.lgworld.com) in the fourth quarter.

“We are honored to be able to bring one of the most popular fighting games of all time into the Android ecosystem,” said Dr. Jong-seok Park, President and CEO of LG Electronics Mobile Communications Company. “As we prepare our first HD smartphone for launch, it was important for us to be able to offer HD content that would really demonstrate this phone’s benefits. The HD version of Street Fighter certainly fills this objective. We are also confident that LG’s soon-to-be-unveiled HD display technology will give Street Fighter fans a whole new reason to play the game again.”

“We very much look forward to expanding the legacy of Street Fighter to the Android platform through this partnership with LG,” said Yoshinori Ishida, Deputy Head of Consumer Games Business Division and General Manager of Consumer Games Marketing Department at CAPCOM. “We wanted to ensure the Street Fighter concept transitioned seamlessly to Android.”

Since 1987, Street Fighter has attracted a loyal fan base with its entertaining and actionfilled fighting scenes. Nearly 30 million games have been sold to date, making it one of the best-selling video game franchises in history and earning it an entry in Guinness Book of World Records in 2008. Street Fighter has also spawned a live-action film, several animated movies, comic books and even a song.

[Update: It's Getting Closer] Google Wallet May Be Launching In Time For NFC World Congress On ...