Gameloft, one of the biggest names in mobile gaming, is holding a back-to-school sale that cuts the prices of three of its most popular games for Android down to a manageable $0.99.

First in line for a price cut is Backstab HD, an action game with beautiful environments that's been compared to Uncharted and Assassin's Creed which had its debut in July. 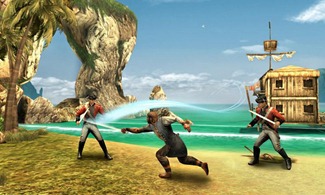 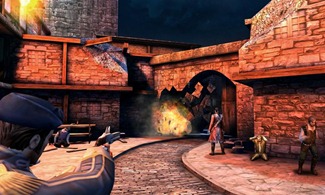 Next is N.O.V.A. 2 HD, a sci-fi style FPS title first released back in June with highly detailed maps, multiplayer support, and a healthy amount of shooting action. 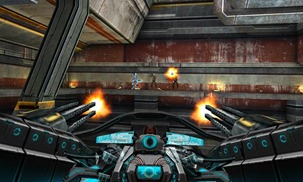 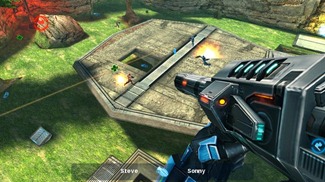 Asphalt 6: Adrenaline HD completes the list of price cuts, bringing single player and multiplayer racing action in a variety of worldwide locations and leagues to the palm of your hand. 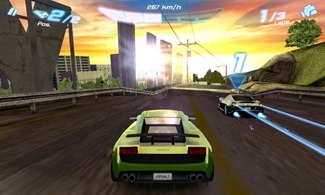 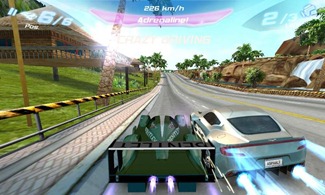 All three of these games were originally priced at $6.99, so Gameloft's back-to-school sale certainly provides a great opportunity to spice up your Android's gaming portfolio. Swing by the market and grab a couple of new games while the sale lasts.

[Hunt For The Best Dialer, Part 3] Dialer One Packs Your Favorite Phone Features Into One ...