It's now been exactly a year (minus one day) since I published my very first editorial for Android Police, Let Android Be Android. A lot has changed since - dual-core CPUs are now table stakes for a high-end smartphone; Android has evolved from an exclusively mobile OS to a software powerhouse for phones and tablets alike; and we've been given several seminars on stretching the truth about the speed of a wireless network (yep, that would be the "4G" drama).

Sadly, one thing has remained almost entirely stagnant: the diminutive amount of vanilla Android devices on the market. In fact, it would be more than accurate to say that the skin situation has been exacerbated since my article on it last year. Granted, the skins have evolved alongside Google's OS; but look under their surfaces and you'll see that the alterations can only be described as skin-deep - and some custom UIs, like HTC's Sense, appear to have devolved.

Let's once again take an in-depth look at the latest in custom skin news, from the perspective of someone who just wants a good mobile phone.

The Plague That Just Won't Go Away

First, let's briefly recap the reasons behind my hate for custom skins: they're ugly, they detract from a phone's performance, and they hinder Google's ability to quickly and efficiently iterate new versions of Android. All right, I might be generalizing a wee bit, but I think those complaints could be applied to all three major custom UIs - it would be hard to argue that Sense's over-the-top modifications are still within most users' comfort zone, while Samsung's TouchWiz continues to be an iOS clone, and NinjaBlur is just too... blue. And despite the fact that Android 2.3 was released in December 2010, many smartphones - including the infamous Samsung Galaxy S models - didn't get the update until May or June of this year.

Then there's the issue of bloatware. For some reason carriers and manufacturers keep contaminating their devices with useless, badly designed pieces of crap cleverly guised as apps. Some speculate that their motivations are monetary, and while that is certainly a plausible theory, it's almost outrageous that even after raping customers' wallets by means of overpriced handsets and service plans, carriers and manufacturers feel compelled to cheat consumers out of yet more money.

Whatever the reason for its existence, bloatware sucks - it's that simple.

The most frustrating thing about it all is that almost nothing has changed since last year. Sure, Samsung, HTC, and Motorola have all spruced up their UIs, but again, upon closer inspection, you'll find that none have been improved significantly - and none provide a more satisfying user experience than stock Gingerbread.

So, what if you have no intention of leaving yourself at the whims of carriers and manufacturers? As it stands, you have only two options: buy a stock Android device (your options are currently limited to the T-Mobile exclusive LG G2x and the rapidly aging Nexus S), or root your existing handset and flash a ROM. Due to various limitations and complications, the first course of action isn't viable for most of us; and while the second may seem simple enough to us techies, it would be foolish to believe that those outside of our tightly woven circle will be willing to undertake the risk of hacking their phones.

A valid argument (and one voiced by multiple commenters on last year's post) is that most consumers really couldn't care less whether their phone runs 2.1 or 2.3 - after all, a great deal of users don't even remember their phone's name. But while this may be true on the whole, many apps require a specific version of Android - and I can assure you that when people are unable to download a game someone recommended to them as a result of their outdated OS, their reactions will not mirror this: 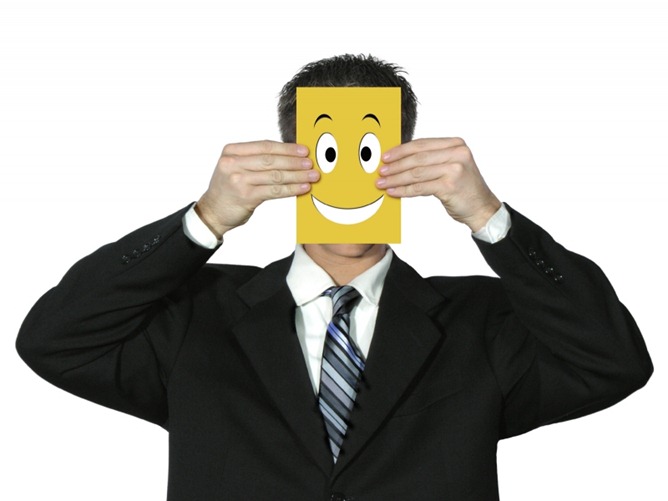 Image credit: I am Cash

Another common defense of fragmentation is that because Android is an open OS, Google should simply stand by and allow third parties to skin it, ship devices armed to the teeth with bloatware, and otherwise screw with the experience. However, consider that when the manufacturers/carriers have their way we usually end up with a less open end product (e.g. phones with locked bootloaders), and this justification makes less sense than Sarah Palin's historical musings.

Android can either be open for end users, or open for multi-billion dollar corporations whose sights are set on nothing but more profit. You choose.

The Android Alliance - Hope On The Horizon?

Ah, but not all hope is lost, for Google announced at its I/O conference in May that it will "soon" organize the Android Alliance - a coalition of manufacturers and carriers that vow to keep their devices reasonably up-to-date in terms of software.

Of course, it remains to be seen how exactly the Alliance will work - Google has kept mum about the topic ever since the initial unveiling - but we do know that plenty of major Android-related companies have put their names on the sign-up sheet, and that it's got oodles of potential. We (im-)patiently await further details.