Facebook for Android got one step closer to being a viable replacement for its online counterpart today, after receiving an update today that brought several anticipated sharing, privacy, and interface changes.

Users now have access to the same privacy controls for posts as in Facebook's online interface and can tag friends and places as well. The update also brings improved messages and notifications, fixes for performance issues, and a couple of interface changes including redesigned profile and group walls, and a swipe interface for photo browsing. The developers have also added some other subtle enhancements such as pull-to-refresh capabilities iOS users are already so used to.

Last but not least, the updated Facebook app is back on the tablet Market from where it mysteriously disappeared a few versions ago. About time! 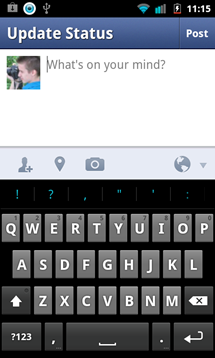 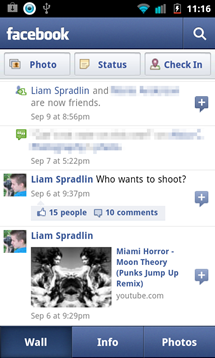 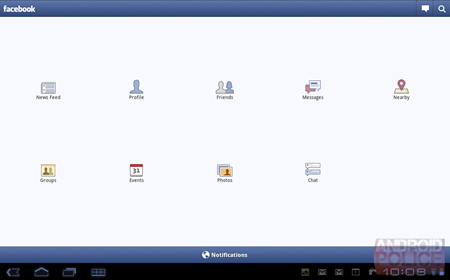 This update brings a lot to the table (and tablets!) and responds to the wishes of many users who have been waiting on more advanced controls. If you haven't already, head to the market and grab Facebook for Android 1.7.

[Hunt For The Best Dialer, Part 1] RocketDial Makes Improvements Over Stock, But Still ...