Just in time for its September 9 release, Sprint has officially announced the mid-range Kyocera Milano. The specs can't match up to some of Sprint's heavy hitters like the EVO 3D and Epic 4G Touch, but it's certainly a step up from some cheap feature phones:

It also includes an "Eco Mode," which appears to be custom software by Kyocera designed to help manage battery life - probably not much different from many apps in the Market that already do the same. The Milano will be available starting tomorrow for $50 on-contract, after a $50 rebate. 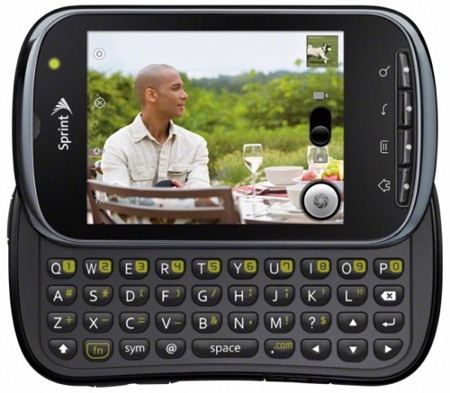