Samsung's Galaxy Tab 7.7 seemed like a promising tablet when announced at IFA, despite the fact that it was evidently not headed for the U.S. Those hoping to get their hands on the device however will be interested to learn that the 7.7 has disappeared from IFA altogether. All that is left of the device's display is a drab curtain and velvet rope. 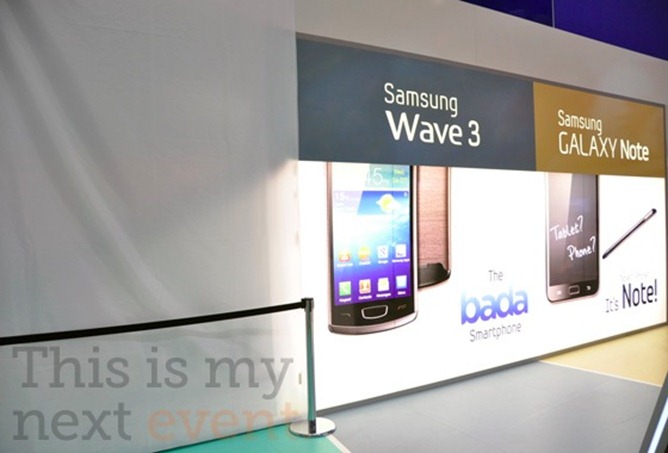 The latest news has come in the form of an official statement from Samsung, sent to thedroidguy indicating that the removal of the 7.7 from IFA did in fact have to do with a court decision made on September 2nd. Here's the full statement:

Samsung respects the court’s decision (The District Court in Dusseldorf) made on September 2 and therefore decided not to display any more the GALAXY Tab 7.7 in IFA.
However, we believe it severely limits consumer choice in Germany. Samsung will pursue all available measures, including legal options, to defend its intellectual property rights and ensure its innovative products remain available to German consumers. 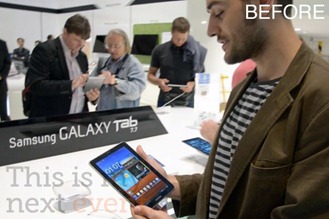 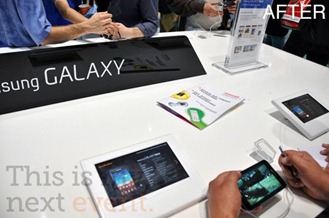 Whether the 7.7 will be seen again in Germany is an answer that has yet to materialize, but as new information becomes available, you can bet we'll be sharing it here.

Source: This Is My Next

App Review + Giveaway: Out Of Milk Puts Your Shopping List On Steroids, And We're Giving Away ...