HTC has an above-average track record with software updates, but they appear to have misstepped with the most recent PRL version for the EVO 3D. For some unfathomable reason, said PRL (version number 50580) seems to be blocking Sprint's 3G network for a lot of users; as a result, they are left with no choice but to rely on the considerably slower 1xRTT technology (2G) for data. 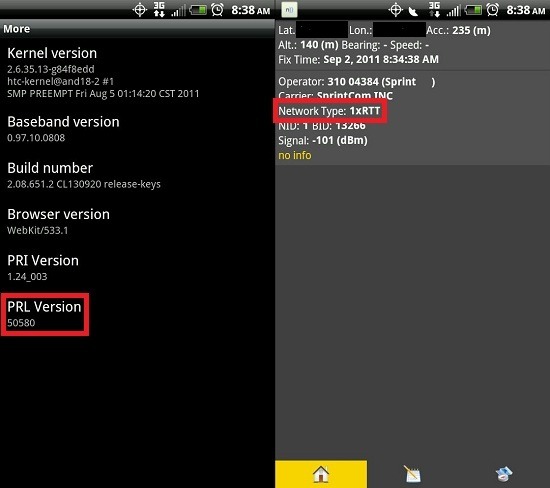 Fortunately, there's still hope for those who unknowingly applied PRL 50580 - simply revert to the previous PRL (21081) using the instructions at Good and EVO. Note, however, that your device will need to be rooted, and an official fix probably isn't too far down the road.

Nevertheless, if you can't wait to reclaim those snappy passable 3G speeds, hit up the source link below.

US Release Of Galaxy Tab 7.7 And Galaxy Note Not In The Pipelines, Says Samsung Rep