If you're looking for an affordable Android tablet that won't break the bank, look no further than Lenovo's new IdeaPad A1, which was announced today at the IFA Conference. It may not be top of the line, but for the price point, this little guy is definitely going to be a hard one to beat. Have a look at the specs: 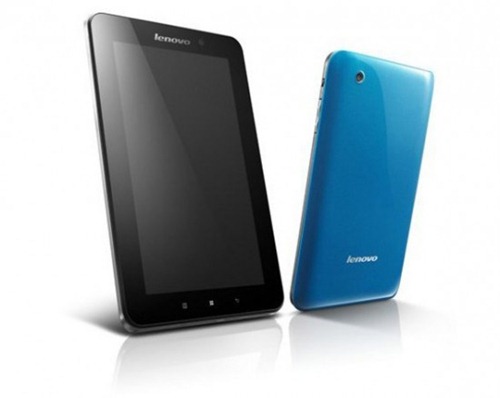 The eight-gigger will set you back $199, while the 16GB and 32GB variants will be $249 and $299 respectively. There is one downside -- Lenovo has no plans to release the 8GB version of the A1 in the US, so it looks like we'll have to shell out a little more dough to score this ultra-portable.

CyberLink PowerDVD Comes To Honeycomb, Brings A Slew Of Features Along With It