Sony Ericsson's original Xperia arc was a great phone, winning Best European  Camera Phone from EISA, and another award for its sleek design. The arc's next iteration- the Xperia arc S was announced by Sony today in Berlin, and ups the ante over its predecessor by packing in a 1.4 GHz Qualcomm Snapdragon processor and a sweep panorama camera function that has the capability of creating 3D panoramas. The phone also comes with access to Sony's Music and Video unlimited services, bringing a lot more entertainment to your device. 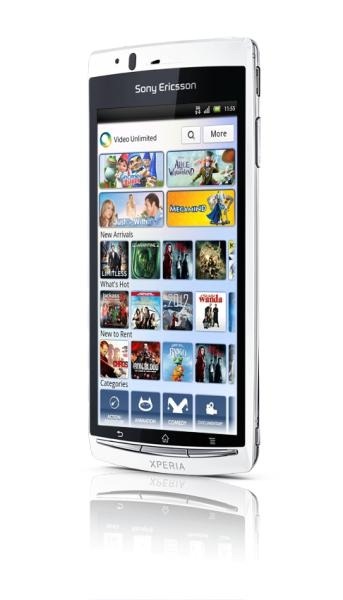 Here's a list of known specs for the Xperia arc S:

The Xperia arc S may not be a huge innovation by current mobile standards, but it has an impressive processor and promises to make for a nice improvement over the original arc.