It's now been more than seven months since we first caught wind of the Serval project, which promised to allow Android users to make phone calls when conventional cell networks aren't available or simply don't work. Recently, however, the team's initial stab at network-free communication - an Android app called "Serval Mesh" - has landed in the Market.

As briefly mentioned in the above video, the Serval team also has another form of network-less phone calls in the pipelines: an inexpensive, relatively small phone tower that can be dropped into disaster areas by air.

In the meantime, you can check out the app using the QR code and link below, or learn more about the future of the Serval Project by visiting their website. 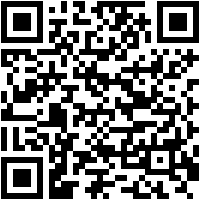