Adding to the pile of news surrounding the Samsung Galaxy S II this week, we have some new info -- some good and some bad . The good news is that the AT&T and T-Mobile variants will both be equipped with NFC. Engadget (along with François Simond) took a peak earlier today into the system files of AT&T's S II variant and found conclusive evidence of NFC presence, including a pre-installed app, but whether mobile payments will be one of the SII's capabilities remains to be seen. Additionally, FCC filings from T-Mobile confirm NFC is onboard for its GSII as well. 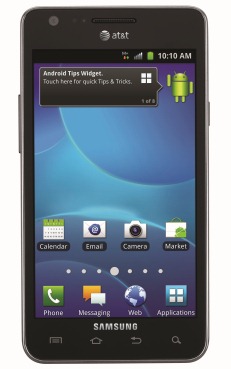 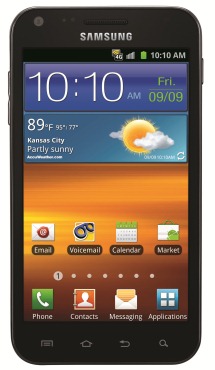 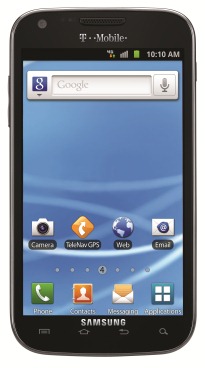 The bad news comes for Sprint users. The Galaxy S II headed for Sprint - under the name Epic 4G Touch - lacks NFC. Even without the capability of utilizing the latest trend in mobile data transfer, the S II remains an attractive device on all three carriers, and as a Sprint user I'm still looking forward to its release.