The Google Voice app for Android, which I've been using as my primary voicemail provider after gladly abandoning Sprint's own visual voicemail, saw its first update in many months today, which, among other things, finally fixed the most annoying bug that's been plaguing it for as long as I can remember.

The bug I am talking about is, of course, having to click the Play button a second time after you've already clicked it once (the voicemail would stop playing 0-2 seconds into the call requiring this second press). Hallelujah!

The other bug fixes and enhancements in today's update v0.4.2.34 are:

Grab the update in the Market or by using the widget below. 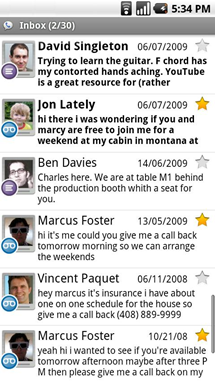 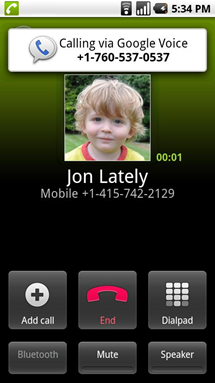 [Book Giveaway #8] Be One Of Five Lucky Readers Who Will Win "Teach Yourself Android ...