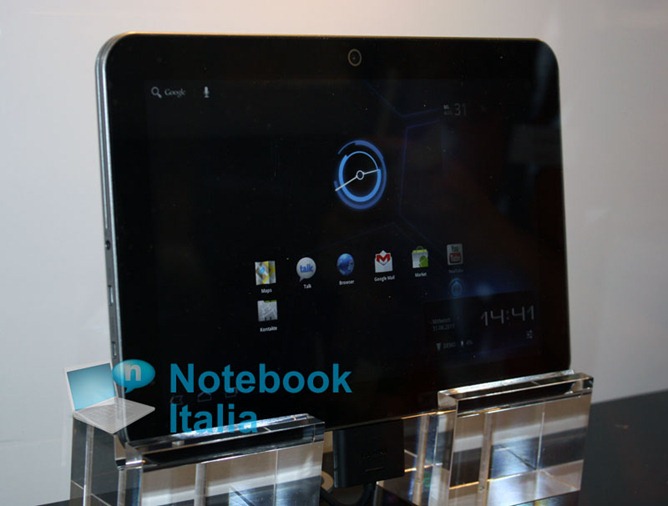 Despite the iffy appearance of the various ports shown in the initial renders, Notebook Italia confirms that the tablet has microSD, microUSB, and mini HDMI ports. Rumor has it that this beauty is also packing a 1.5GHz dual-core processor (the OMAP4460 from Texas Instruments, to be exact). 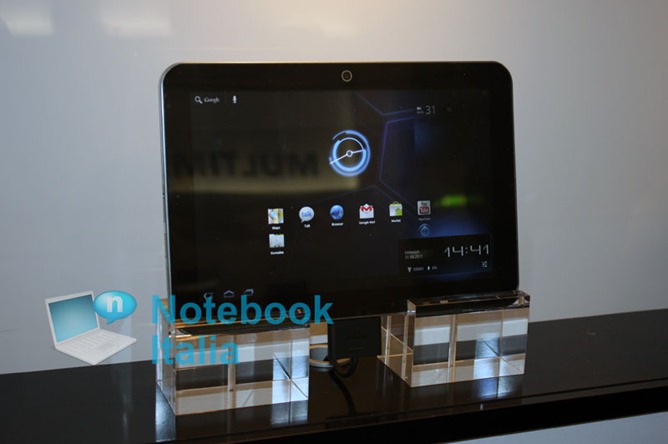 We'll be keeping you updated as Toshiba releases more information at IFA Berlin. Until then you can read over the original release at Notebook Italia.