The official Galaxy S II press conference has only just begun (it's streaming live now), but all 3 carriers we've been expecting to see the S II on - Sprint, AT&T, and T-Mobile - have already sent out their press releases.

The Galaxy SII is already available in Europe and Korea, debuting as Samsung's fastest selling smartphone to date. The 3 variants in the U.S. will share many of the same specs, but some aspects, such as the screen sizes, battery capacities, and mobile radios, will be different.

Here are some of the common specs:

One specific spec worth highlighting is Samsung's Exynos processor, which should be quite a bit faster than the Tegra 2 that most dual-core phones have been using so far (with the exception of the TI OMAP on a few models). At 1.2GHz, the 2 cores should be mind-blowingly fast - faster than anything we here in the U.S. have experienced before. 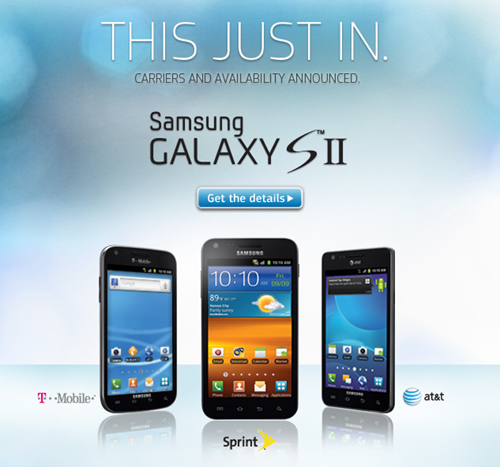 Sprint will be offering the SII (labeled as the Epic 4G Touch) starting September 16th, at $199 for a new two-year agreement. The other two providers have yet to reveal their planned release dates (AT&T's released is rumored to be September 18th), but you can bet they will be at least somewhat in line with Sprint. 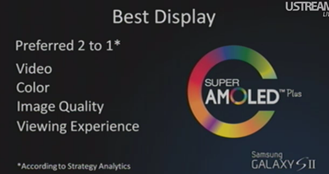 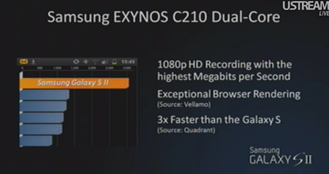 Below, I've highlighted (in bold) some of the specs that vary between the three devices. 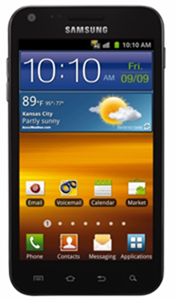 Here are the official specs for Sprint's SII: 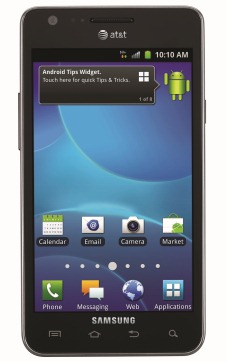 And here are AT&T's official specs:

The word on the street is AT&T's variant is going to be released September 18th. The price is unknown at this time. 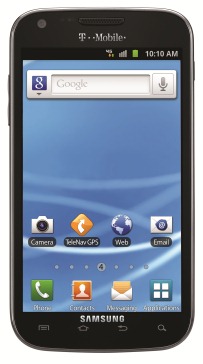 Update: T-Mobile provided no details in their press release, but we've reached out to them, and here's what they had to say (no surprises there):

Please find the following information which we can confirm about the T-Mobile Samsung Galaxy S II device:

We’ll have more exciting details to share in the coming weeks!

So, who's picking up one of these bad boys? Our fearless leader Artem is upgrading his EVO 4G - who else?