Google's Executive Chairman Eric Schmidt delivered the MacTaggart keynote lecture at the Edinburgh TV Festival last Friday - the first time a non-TV exec has been invited to do so. In his address, Schmidt indicated the UK as being "among the top priorities" in Google TV's European launch next year.

Google TV experienced a rough beginning, facing suspicion - and blocking - from some of the top broadcasting networks in the US. The platform initially faced criticism because some broadcasters felt that Google was "stealing their advertising revenues without contributing to the cost of making programs," Reuters reports. 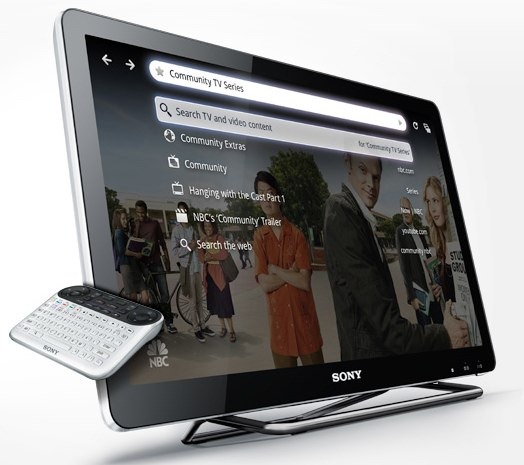 There is no word yet on who will manufacture Google TV boxes for the European market, but Reuters speculates that Google's recent purchase of Motorola may or may not point to a future interest in manufacturing the boxes.

While Google TV seems to lack momentum in the United States, thanks in part to dominant cable providers in the market, the announcement of a European launch - in addition to the planned SDK update - may point to an upswing for Google's venture into the television market.