Not really. Actually, the BIONIC looks pretty svelte in these images leaked by the good folks over at Pop Herald. Here's the BIONIC stand-alone, and side by side with the DROID X2: 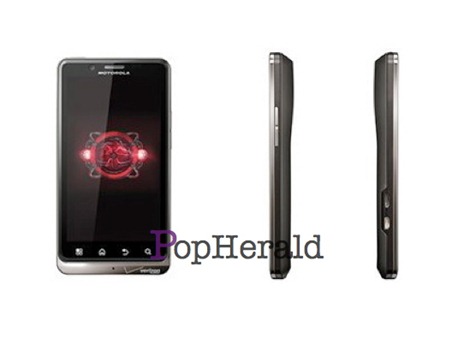 While the BIONIC clearly is thicker than the DX2, it's not by that much. Of course, press shots (which these likely are) have a tendency to play with lighting and perspective in order to make a phone seem thinner than it might actually be, so until you hold it in your hand, it's all kind of relative.

Still, based on these images, it's thinner than I expected.