In order to celebrate today's launch of TegraZone.com, the updated Tegra Zone Android app, and the new and really awesome Tegra-optimized game called Sprinkle, for our 6th giant giveaway we've once again partnered with NVIDIA, but this time the main prize - a 16GB Samsung Galaxy Tab 10.1 - is accompanied by a smashing bonus: the Tegra Zone power pack.

"What goes into this Pack?" you might ask, and I'll tell you. The Tegra Zone power pack consists of:

The winner of the giveaway will receive both the Tab 10.1 and the power pack, so I hope by now the "Supercharged" part of the title is starting to make a bit more sense.

Before we move on to the giveaway, I wanted to mention our awesome sponsor, NVIDIA, once again. If you own a Tegra-powered device, such as the Tab 10.1, XOOM, Iconia A500, Transformer, Atrix 4G, etc., you are going to want to check out NVIDIA's updated Tegra Zone Android app and the newly launched site - TegraZone.com. Both of them showcase games that are guaranteed to be polished and run well on your Tegra 2 devices - in fact, most of them are Tegra-optimized, so they'll run on the Tegra platform better than any other one.

Sprinkle, a beautiful creation of a Swedish dev team Mediocre, is one such Tegra-optimized game that was released earlier today - I highly recommend checking it out (after entering the giveaway, of course!) by using the widget below. 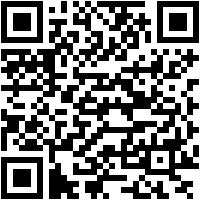 Finally, let's recap the specs of the Galaxy Tab 10.1, the slimmest 10" Honeycomb Android tablet on the planet and my personal favorite. The model we are giving away is the 16GB Wi-Fi that retails at $499.99:

More great prizes are coming up shortly, so be sure to keep following Android Police on Twitter, Facebook, and RSS (and if you're in a good mood, click the +1 button in the top left corner of this page!).

Note: I know, I know, I haven't picked the winner of the previous giveaway yet, but that's because I've taken a little vacation and time has been scarce juggling things around. Don't worry, I'll get to it very soon! 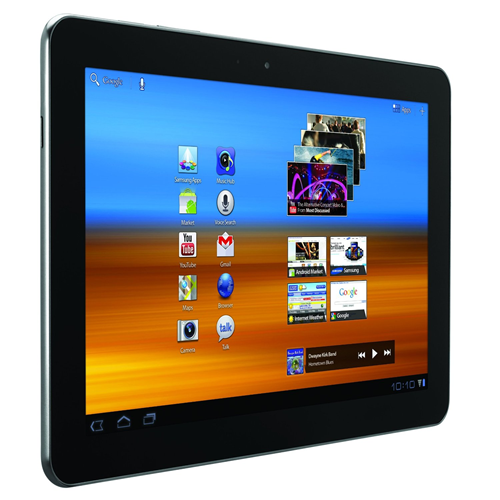 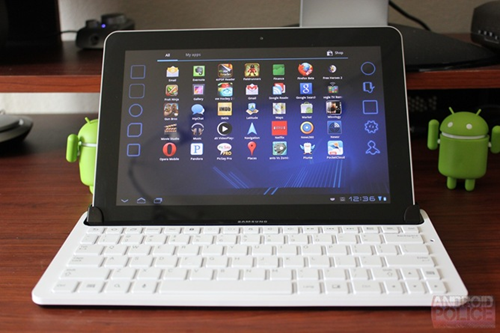 1 $25 AMEX gift card to buy some apps for your new tablet. 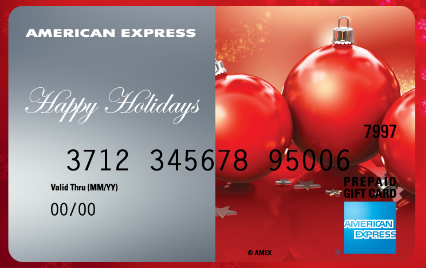 This contest is now over. We have selected the winner - see if it's you here.

Entering the giveaway is really simple. There are 2 steps - complete both of them.

Fill out this brief form so that we know how to get in touch with you in case you win.

1 entry per person for each method is allowed (1 for Facebook, 1 for Twitter, and 1 for Google Plus). Entering more than once on any of the social sites will not increase your chances.

The Contest begins August 25th, 2011 at 00:01AM Pacific Time and will continue until August 30th, 2011 at 11:59PM Pacific Time (the "Deadline"). All entries must be received before the Deadline to be eligible to win the Prize.

HP TouchPad 32GB Said To Be Running Android 2.2 Out Of The Box Now On eBay For Almost $700