We've seen the Sony S1 tablet randomly show up over the last several months, showing off everything from its unique form factor to custom interface. Some formerly missing details have now surfaced that suggest we could see this tablet hit the market sometime within the first two weeks of September, which falls right in line with previous rumors that pre-orders would begin in the UK on September 1st. 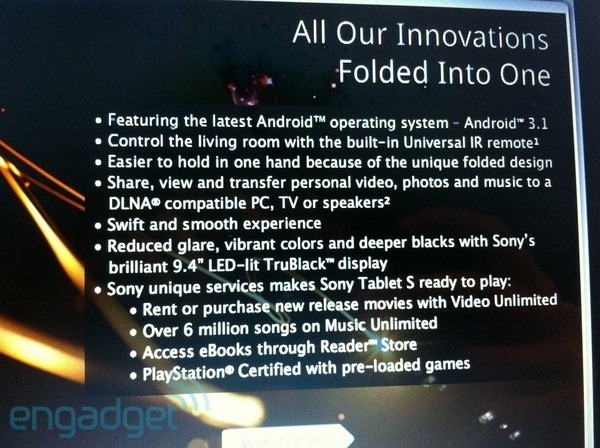 The S1's official retail name has also came to light today, and it will be known simply as "Tablet S." Unlike previous reports suggested, the tablet will ship with Android 3.1 intact (not Android 3.2) with an expected upgrade to ICS when it becomes available. Tablet S looks to have the usual accessories by its side as well, including a bluetooth keyboard and microUSB to full USB adapter. 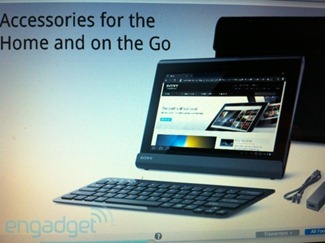 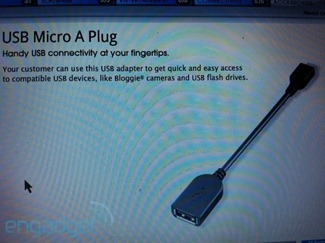 There's no word on pricing at this point, but I'm sure we'll find out soon enough.