We already know virtually every detail about the upcoming Droid Bionic, and now Phone Arena has snagged a photo of a VZW internal document that basically verifies the last of the rumors: release date and price. We've been hearing rumors of a September 8th date for some time now, and one look at the image shows that pretty much hits the nail on the head. The phone will come in at a minimum advertised price of $299 with a two-year contract, which has quickly become the standard pricing for all of Big Red's 4G LTE phones. 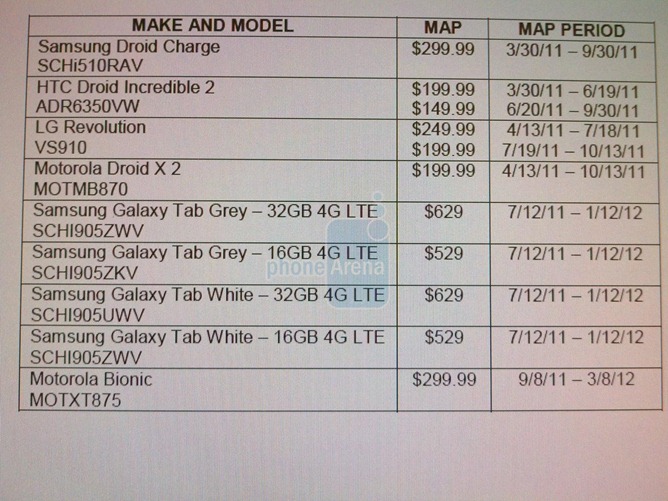 So, now we've seen it, taken a look at the specs, and found out when we can get it and how much it will be -- that pretty much covers all bases.

Learning Android Development? Here Is A 200-Episode (Almost 20 Hours) Tutorial Series - All For ...