Let's get real for a minute, shall we? When I say real, I mean real -- let's talk about protection. We all know of it, and while some of us use it regularly, others go without it all the time. Not only is this a horrible practice, but it's just not safe for any of the involved parties. Think about it, if you will -- what potential consequences could you suffer from going without protection? It's time to start acting a bit more responsibly -- it's time to get safe.

Naturally, I'm suggesting that you get a case for that expensive device in your pocket (where was your mind?). That's not all, though -- let's address the issue of charging while we're at it. Charging is a mundane part of phone ownership that could easily be made a more exciting part of your day with the addition of a useful accessory like a desktop charger.

Thankfully we have an answer to both of these quandaries wrapped up in a nice little package just for you! Well, not all of you, but five lucky people are going to score a case and desktop dock, courtesy of Seidio. 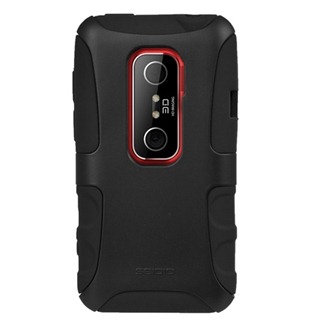 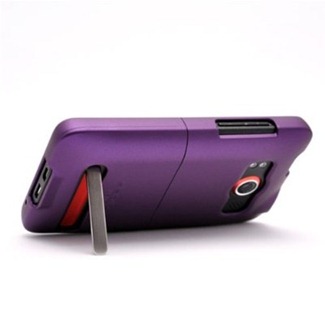 Winners will get a case and a desktop charger for one of the following devices:

To check out all the goodies they have to offer for your device, check out the official Seidio Amazon Store.

If you're device is on the list, keep reading to find out how to win! 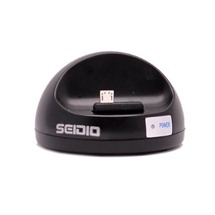 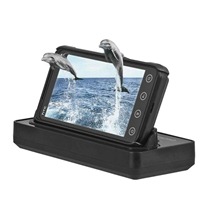 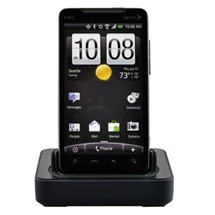 Entering the contest is quite easy -- all you have to do is leave a comment with your device make/model, along with an answer the following question:

What is the funniest scenario you can think of for running out of battery?

Example: A text message conversation with the wife.

...and that's it. The winners will be chosen by the Android Police staff, so make your answer(s) count!

This contest is open to everyone across the globe and runs until August 26 at 11:59 p.m. PST.

Winners will be announced here and notified via email.