Former Blackberry users may recognize the name Bellshare from such apps as BerryBuzz/BeBuzz and BerryWeather, but now the devs are trying their hand at Android apps -- and they're asking for users to come forward to do some beta testing. BeWeather looks to be a pretty impressive weather tracker, offering current conditions, wind, pressure, dew point, and humidity in your choice of 11 different widgets. 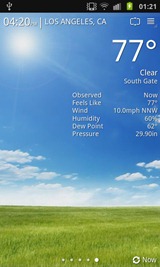 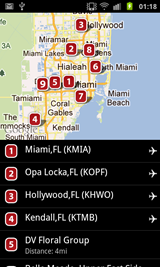 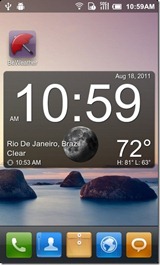 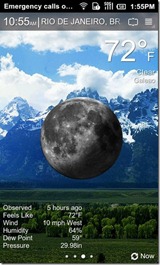 It doesn't stop there, though, as it also offers high def videos, 7-day and 24-hour forecast, geolocation, weather advisories via push notification, animated maps, sunrise/sunset times and moon phase, all inside of a completely customizable interface.