I'm curious to see what percentage of our readers who run custom ROMs are using AOSP (Android Open Source Project - something pretty close to vanilla Android, such as CyanogenMod), and what percentage are using something based on stock device ROMs. More specifically, I want to find out if people on certain manufacturers are more likely to go AOSP than others - in other words, is Blur/NinjaBlur pushing more people to AOSP than TouchWiz, or is there no difference? 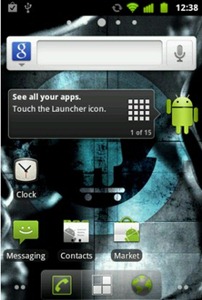 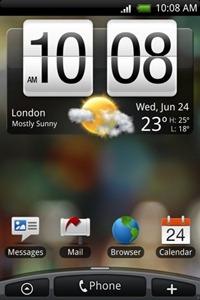 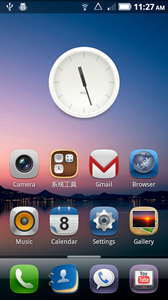 I've also tossed in an option for MIUI. In my mind, MIUI is at least as different from AOSP as most manufacturer UIs. However, the device breakdown isn't as important here, as I'm guessing more people use AOSP and stock-based ROMs.

Sound off in the poll below and feel free to discuss in the comments.