Last week, Artem took the Primo Power Core 8200mAh portable battery pack for a spin, and he really liked it. But as good as it may be, for some, 8200mAh may be overkill. With that in mind, I took on the Scosche 5000mAh goBAT II portable charger and backup battery to see how well it would fuel my devices during everyday use.

First off, lets take a look at what this power pack has to offer. 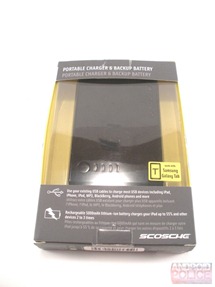 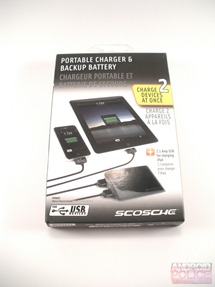 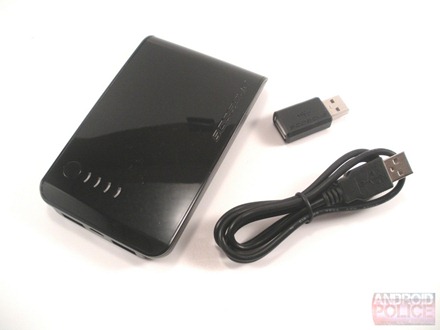 Now that you have a better idea of what the goBAT II is all about, lets look at what it does well, and where it lacks. 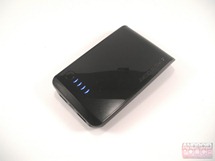 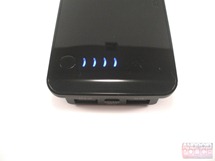 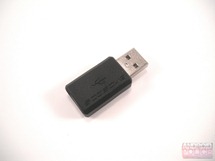 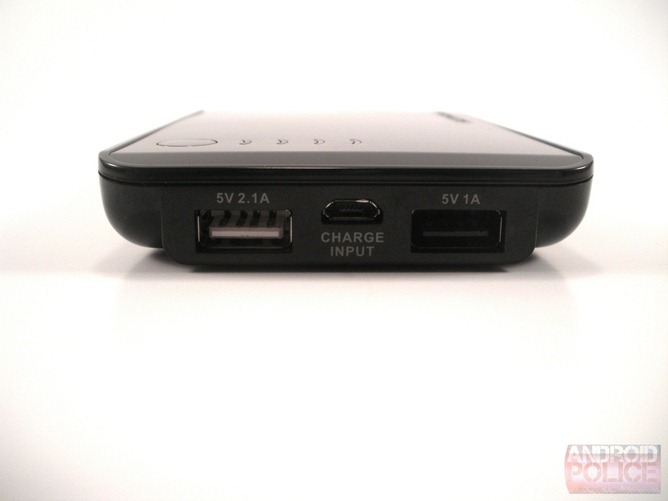 If there's on area that I was most impressed with the Scosche goBAT II, it was the time it took to recharge my device. I used SystemPanel to monitor the battery charge on with both the goBAT II and AC power -- the difference was minimal. Of course, AC power does charge a bit faster, but that is to be expected. 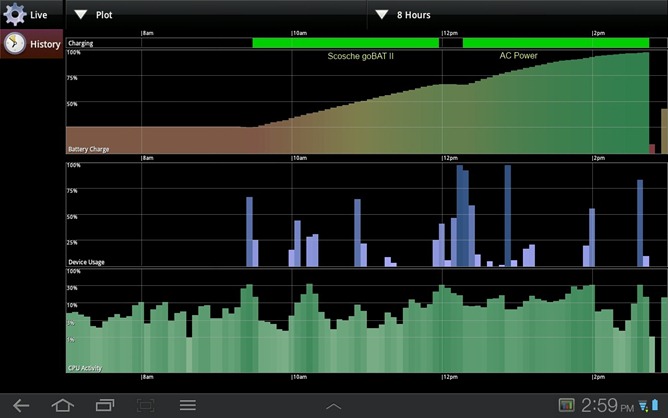 At the end of all my testing, I have mixed feelings about the goBAT II, and I think it really depends on how many devices you have that will need to utilize the added juice. If you have both a tablet and phone, I would suggest that you look elsewhere, as this device just doesn't do very well in tablet realm -- it simply doesn't house enough power. On the other hand, it works very well for phones, providing 3+ charges for most.

Of course, there is the object of price, as well. At $80, it is on the higher side of the spectrum for the amount of charge it provides, and that in itself makes it difficult to recommend this piece of equipment.

At the end of the day, it's really up to you -- but if I were looking to buy a backup battery, I would probably spend the extra $20 and go with the Primo Power Core or something similar.

Revolutionary 0.4 Released, Adds Support For More Devices - Including The HTC EVO 4G And ...