Back in April of this year, we, consumers hungry for anything that legally streams full movies and TV shows, welcomed Android's first high-caliber streaming app done right - HBO GO. With the ability to watch the goodies on the go utilizing an existing HBO subscription, the HBO GO app suddenly made train rides and treadmills a whole lot more fun. Netflix and Hulu followed, but HBO GO still occupies a special place in our hearts as the pioneer encouraging others to push the limits and not be afraid of unleashing more content on mobile.

Seeing the success HBO GO enjoyed after its Android launch, the company started work on its other premium brand called Cinemax, or just Max. The fruit of their labor, MAX GO for Android, has just graced the Market with its presence. Just like with the HBO GO app, existing Cinemax subscribers can log in using their cable or satellite provider's credentials and jump right into the world of over 400 movies and TV series.

Notably, even though AT&T U-verse TV is present in the list, it is actually not supported. Another downer is the absence of Comcast/Xfinity which was present in the HBO GO app, thus preventing me from giving MAX GO a whirl. Both of these omissions have already resulted in a handful of 1-star reviews, so I'm hoping HBO addresses the problem as soon as possible (for their own sake).

Just like the HBO GO app, MAX GO is available on devices running Android 2.1 through 2.3.3 (curiously, 2.3.4 and 2.3.5 are not supported), which means Honeycomb tablet support is nowhere to be found. Bummer.

Check out the screenshots and download the free app by using the widget below. 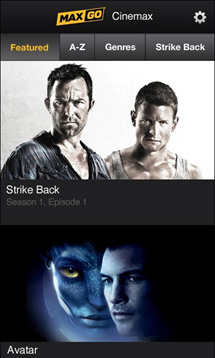 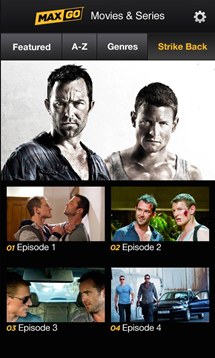 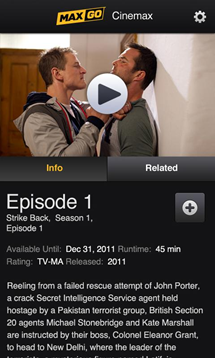 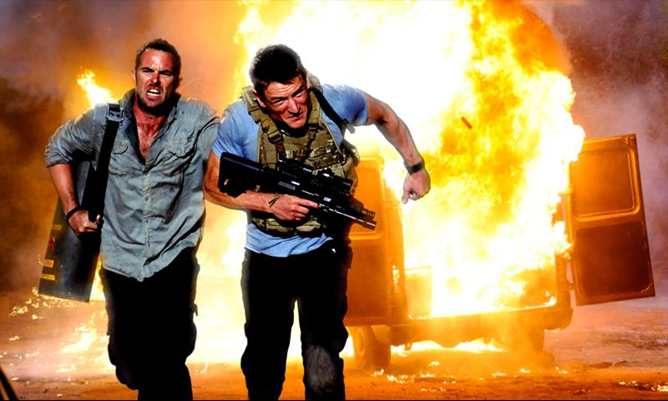 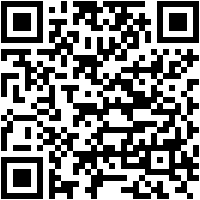 Google Takes First Baby Steps In The Fight Against Lodsys