Lately, it seems like news about patent lawsuits and bullying is worse than most Hollywood gossip. Frankly, most of the suits are about as justified as Hollywood gossip, if not less. Nevertheless, there are bright spots - such as when the big dogs step up alongside developers to help fight back the patent trolls. Such happened yesterday, when it was revealed that Google has joined Apple in the fight against patent troll Lodsys' claims against developers. 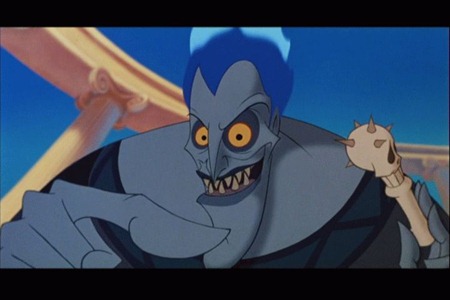 For the uninitiated, Lodsys is a company that does nothing but hold patents for the purpose of licensing them. They produce no goods and offer no real services, and their patents are purchased from others - meaning they contribute nothing to the process. For a much more in-depth look, NPR recently did a fantastic piece on patent trolls called When Patents Attack. In the specific case at hand, Lodsys is suing developers or offering them licensing "deals" for infringing on two of its patents; once again, I'm going to refer you off to David's original post for our initial analysis of the suit.

Notably, Lodsys has been sending out infringement notices to iOS and Android developers since May. Apple formally joined the fray back in June, but Google has done little to help the developers out. Or such was the case - yesterday, Google threw its hat in the ring when it filed a request to have the patents in the case invalidated. Unfortunately, according to intellectual property analyst Florian Mueller of FOSS Patents, Google's request may not be enough.

It's good that Google is throwing their resources into the fray, but it looks like more may be needed. Given the pace at which the legal system progresses, we may have to wait quite some time to see how things progress from here - but let's all hope that Sauron Lodsys is defeated.