The Droid Bionic, Verizon's most anticipated and delayed phone of 2011 (alongside the SGS2), expected to show up around September 8th, just got a few details we were curious about confirmed in its FCC filing docs, along with a slew of photos. Hilariously, it looks like either FCC has been testing this phone in a warzone or they have a pack of wild puppies around the office, because the device looks like it's just been through battle and gotten a Purple Heart. 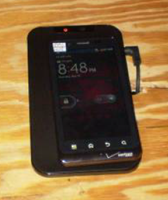 Additionally, among all the boring test reports, we have quite a few pages from the Droid Bionic's user guide, which not only confirm a 4.3" screen (not 4.5" as was suspected at one point), a dual-core 1GHz processor, and 1080P HD recording, but also highlight the Bionic's LTE and world radios, in addition to 3G.

Update: It's been brought up that the FCC docs don't explicitly mention GSM radios and that the manual which mentions them may have been hacked together in haste from scraps and pieces of previous phones' manuals (like the Droid X or Droid 2/3). I'm not entirely convinced that's the case, as the model number has been updated to reflect XT875, but it certainly puts a ding into the world phone theory. Until we find out for sure, the world radio will remain in limbo. 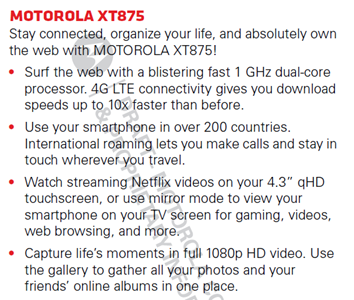 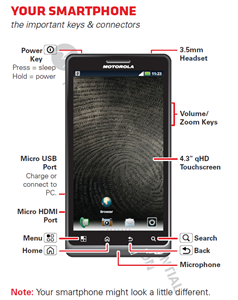 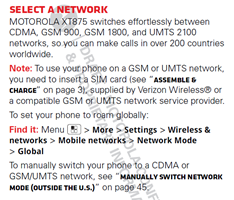 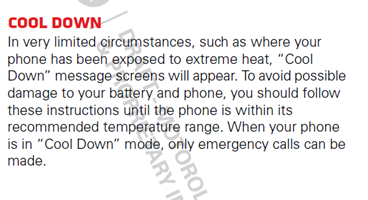 Curious fact: the phone can get so hot that it might go into Cool Down mode.

Since neither the Charge nor the Thunderbolt can operate overseas on GSM frequencies, this little fact elevates the Bionic to a whole new level, only confirming its status as Verizon's star phone of the year so far, even after all the delays. We're not sure whether this will mean 2 sim cards - one for GSM and one for LTE - or 1 combo one, but we'll find out soon enough. 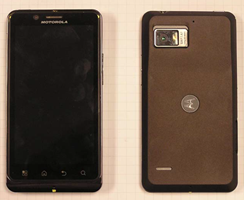 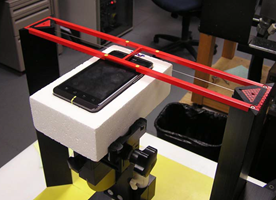 Personally, I think the Bionic is still the most powerful and feature-rich device Verizon will have to offer this year, and even though it's coming out so late, it brings more features to the table than any other Big Red phone on the market.

It has 2 cores and a 4.3" screen like the X2, world radios like the Droid 3, and LTE like the Charge/Thunderbolt. Throw the included inductive charging cover into the mix, and you've got yourself a very-very strong offering. If somehow Motorola manages to offer an unlocked bootloader, we'd be looking at a device of the year. 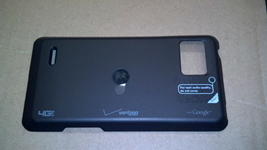 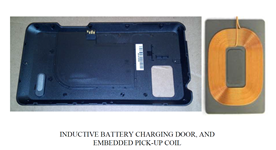 Source: FCC (thanks, Nick and anon)

[Weekend Poll] Tablet Owners: So You Bought An Android Tablet - Is It Worth The Money?