If there is one thing I constantly have to think about on a pretty much daily basis, it's juice. Not the kind of juice you pour yourself in the morning at breakfast, but the kind that is needed to power by insatiable electronics on the go. Last August, Phonesuit sent me a review unit of their 1000 mAh Primo Cube, but this year they really stepped up their game and sent over a whopping 8200 mAh portable charger called the Primo Power Core, compared to which the Cube is a mere drop in the bucket.

The Primo Power Core originally caught my attention for 3 reasons: 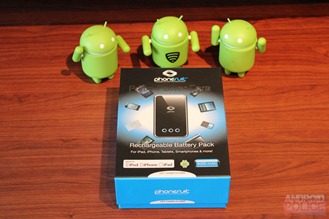 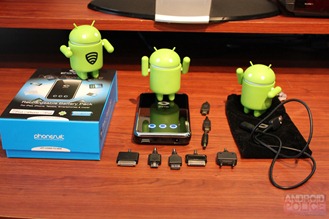 So, after testing the Power Core for over a month with 3 of my green friends you can see above, I've formed my opinion and molded it into sets of positives (Yay!), negatives (Nay!), and real-life tests, and topped it off with a conclusion. 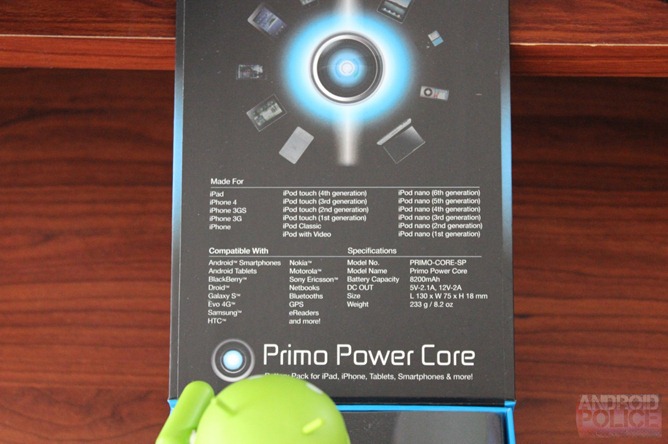 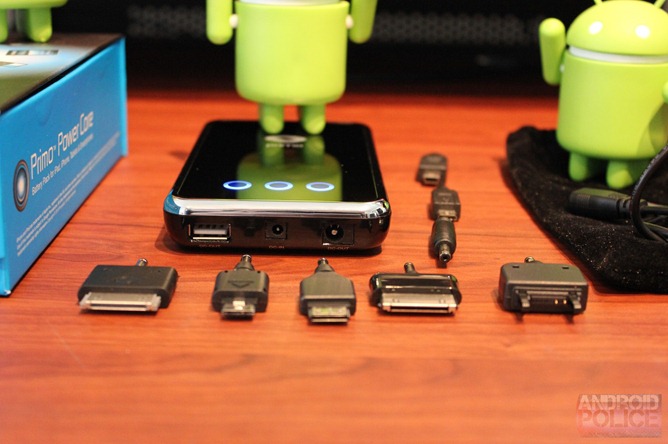 Because it takes months for the battery to really prove itself (it took 6 months for an off-brand Dell laptop battery to last me less than an hour) and because it's quite hard to keep track of every charge, my tests are limited to actually showing the speed of charge using AC power (left), the Power Core (middle), and a 1600mAh 1 amp charger I scored at CES.

If you examine the leftmost 30 min intervals on each graph, you'll see that the AC charger charges the fastest (about 25% per 30 min), with the Power Core following closely at about 20% per 30 min, then followed by the 1600mAh charger that goes about 13% per 30 min.

While it can't match AC power (I don't know if any charger can in real-life tests), the Power Core holds its own very well. 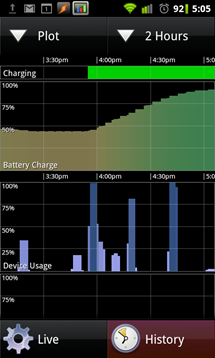 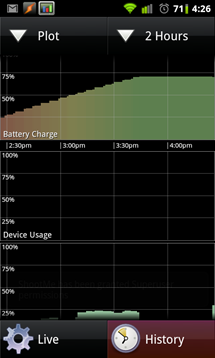 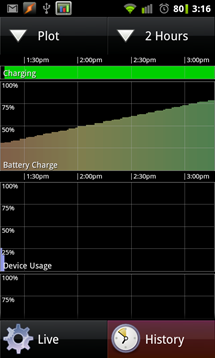 The Power Core by Phonesuit is my first portable charger of such high 8200mAh capacity, but I am extremely impressed with its performance after a month of use.

My devices are very power-hungry, yet I go for over a week without needing a charge.

Because its 5V output comes out of a regular USB port, you will find it compatible with all gadgets that charge via USB, whether using the included cable and set of tips, or by using your own USB cable.

The $99, while very reasonable for what you're getting, is a tad higher than I'd like it to be, especially seeing serious competitors with higher capacity chargers and more USB ports go for 25% cheaper.

If you're looking for a charger for your portable device, do your research, but know that the Power Core earned high marks in my grade book. 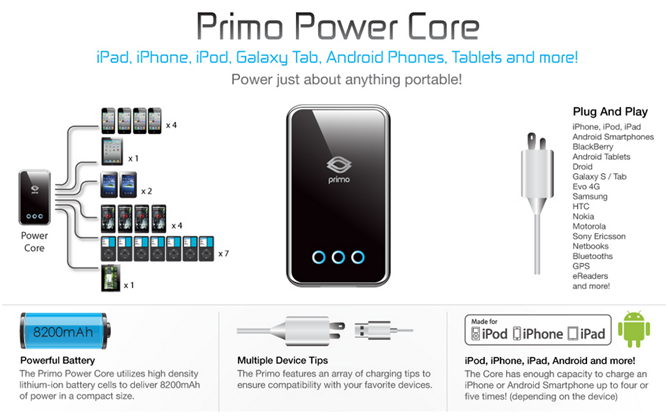