There are 2 options you could go with - both use the WOL (wake-on-LAN) capabilities most modern computers should have baked in (though you may need to enable them in the BIOS and power management settings of your network card).

PcAutoWaker is a free app that does the job for you. Just install it, add up to 5 PCs into the app, configure which Wi-Fi access point it should consider a trigger, and voila - you're done. You can even test whether the app works by sending a wake-up command to all computers on the network at the same time. Neat.

Note: The app's description is in very broken English as the developer seems to be Japanese. Don't mind that - PcAutoWaker has a 4.4-star average score with over 50 ratings so far, so it most definitely works. 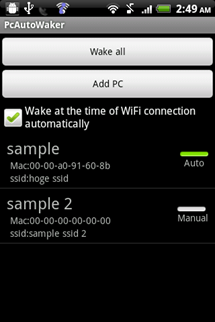 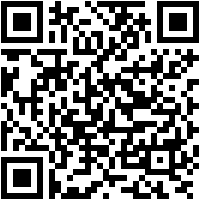 If apps with poorly translated interfaces are not your cup of tea and you own Tasker, one of the greatest app to ever grace Android with its presence, another solution exists, involving Tasker and a different free app.

Enter Wol Wake on Lan Wan (a name full of keywords - very original), which does the heavy lifting of WOL for you, automated using a relatively simple Tasker script. The details of the whole setup can be found here. 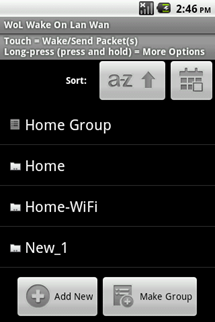 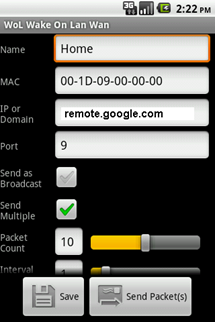 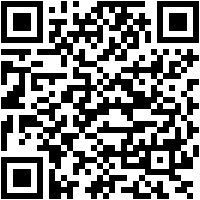 So, are you going to take the red pill or a blue pill (or is there a purple pill that offers a completely different solution that we haven't mentioned)?

Edit: The question is, what happens if your Wi-Fi drops off, and your phone reconnects? I hope there is some safeguard built into the apps, but I have my doubts. If not, there should be.

[Updated: #1 Revealed] Samsung's "It's Time To Tab" Video Contest Is Almost Over, And If This ...