The first round of these devices is fast approaching, so expect a lot more details straight from Verizon in the coming weeks, depending on the authenticity of this document, of course. 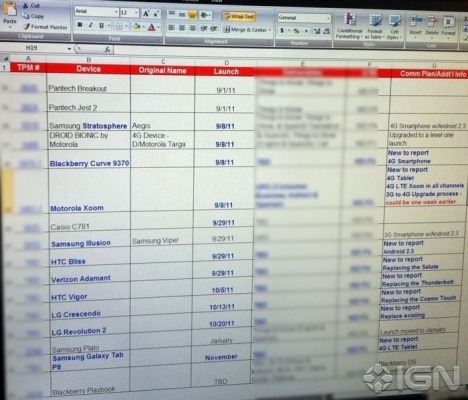