The Amazon Appstore has received very mixed reviews since its launch March 22nd of this year, most recently taking the heat from the Apparatus developer, but one thing is for sure - the free app deals it offers daily have become very popular among the folks here in the U.S. I for one religiously check the Appstore every night, hoping to pick up the next best app. Speaking of which...

The Amazon Appstore has now given out more than 100 free apps - some incredibly useful and some outright awful. I'm curious to see today which app deserves the highest marks in your grade book.

As for me, I'm going to go as far as labeling the following app as life-changing: Gentle Alarm by mobitobi revolutionized the way I wake up every morning. The app is so well done and feature-rich that I would gladly pay 100 times as much as I did (oh wait... but seriously, I'd pay $5 for it).

Each morning I am no longer startled out of bed by the conventional buzzer or even worse, the heart-attack-inducing screech coming from the wife's side (I set my alarm 2 minutes before hers now so that I can get the hell out of there). Gentle Alarm lets me out of the magical escape and into the cruel world easy and makes me feel refreshed and well rested. This here is life-changing, at least to me, and I never would have picked it up if it weren't for the Appstore. 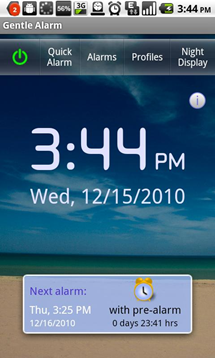 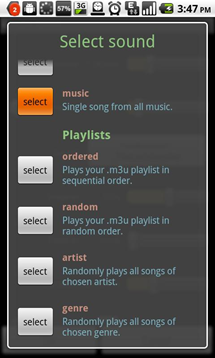 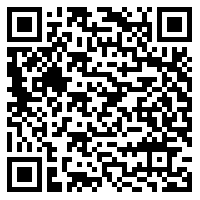 So now let's hear yours - what was the your most valuable acquisition? Leave a comment below with the name of the app (including the Appstore link if you want) and why you think it deserves the #1 spot in your Amazon collection.

Bonus: AndroidTapp put together this little inforgraphic after the 103rd app was given out (click to zoom in):