ASUS just announced via its official Twitter account that the Eee Pad Transformer would be receiving the latest iteration of Honeycomb -- Android 3.2 -- on July 28th (tomorrow). The newest version of Honeycomb will bring bug fixes and a few new features to the tablet-netbook-hybrid, including the new "app zoom" feature that makes phone-specific apps scale more appropriately on the larger, 1280x800 display. 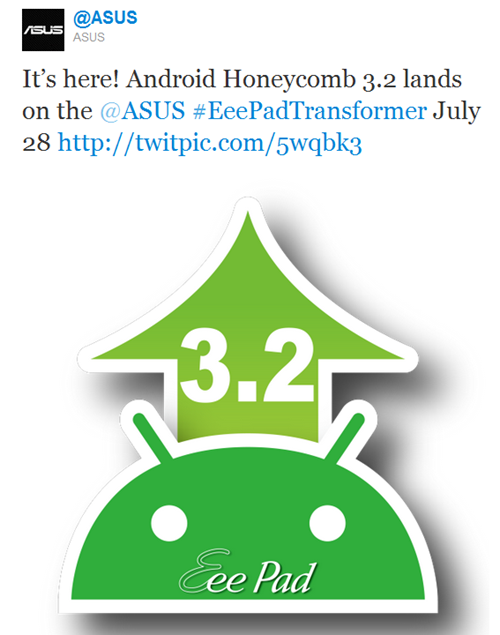 Look, they even made a nifty little image.

There's no official word on exactly when the rollout will begin, but it can't hurt to start checking for updates at midnight, right?

Update: The update is now officially rolling out (thanks, schoeot and others): 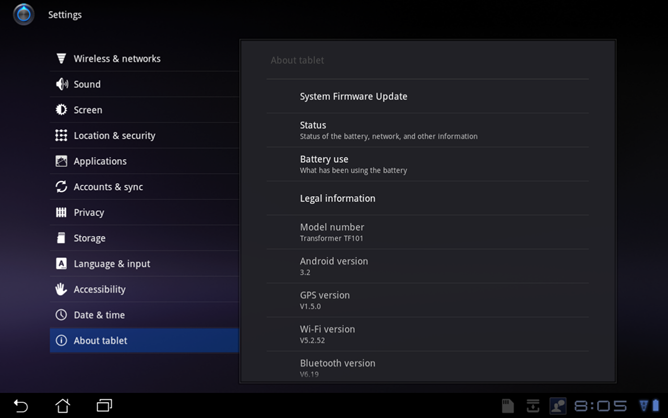