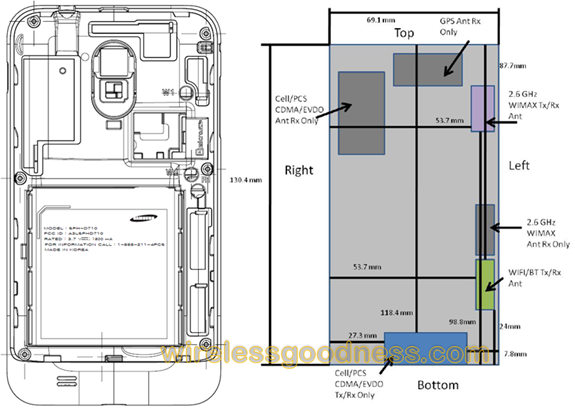 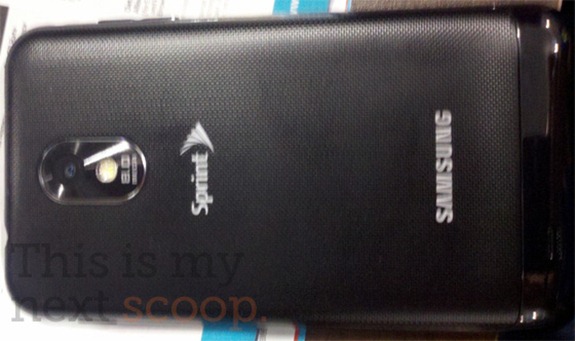 Just yesterday we reported that BGR managed to get their hands on images of what looked to be AT&T's variant of the Galaxy S2 featuring a QWERTY keyboard. Additionally, earlier last week Samsung's President of Mobile Business indicated that the Galaxy S2 would be launching in the US "sometime in August". With the FCC approving the SPH-D710 an August release on Sprint suddenly looks like a possibility.

[Deal Alert] Theft Aware On Sale 70% Off For A Limited Time, Single Licenses Available For ...