Did Asphalt 5 and Asphalt 6 not quite cut it for you when it comes to racing games on Android? Can I not tempt you with N.O.V.A. 2 either? Fear not! Gameloft is back with a new title, GT Racing: Academy Free+, which is available to download right now on the Android Market.

Although the title is free, you will probably have coughed up some money by the time you've finished playing. In-app purchases include XP multipliers and credit packs to buy new cars, of which there are 111. It's probably safe to assume that the in-game models are somewhat cheaper than their real life counterparts, though, so there is a realistic chance that you'll be driving a Ferrari by the time you're done. 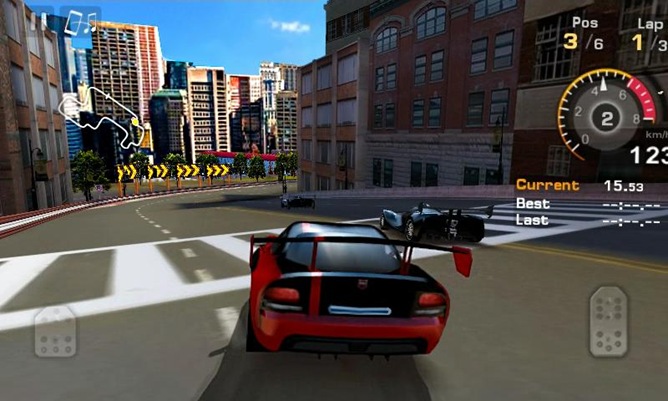 As well as packing cars from 26 manufacturers, the game also includes a number of tracks to test your skills on and race to progress through the career mode.

GT Racing also has local and online multiplayer modes, which bumps up the re-play value massively on a game such as this. You can play an online game against 5 other players and compete for places on the game's leaderboards.

If you're tempted to try the game out for yourself, you can grab it off the Market for free, but check the description to make sure that your phone is compatible first; I couldn't try it out myself as the HTC Sensation and Xperia Play are both incompatible right now.