It looks like yet another leaked image of the not-so-illusive Droid Bionic has surfaced over at Droid-Life, but it's really nothing that we haven't already seen: 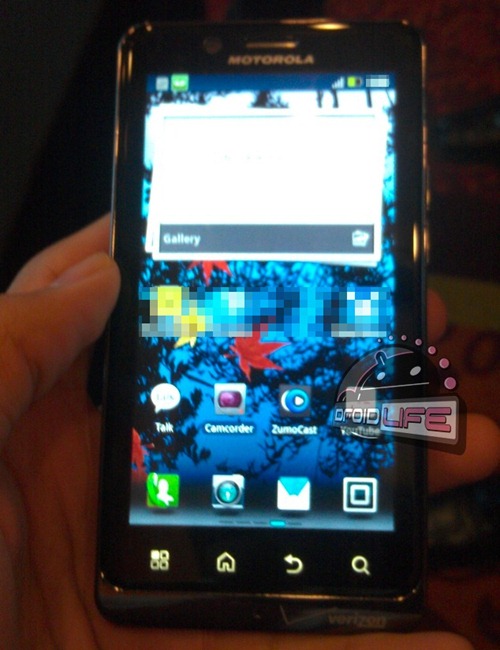 What this does bring, though, is some new information -- and I can't say that it's welcome news. According to the tipster, the Bionic is sporting the PenTile display that we're not the biggest fans of. However, s/he did point out that there was less ghosting than on the Droid 3/X2 -- but we'll have to see that with our own eyes to determine whether it actually makes the PenTile display more acceptable. The tipster went on to say that the device was lighter and more responsive than expected, so that's a good sign that this device will pack the punch that everyone wants.

Rumor has it that the Bionic will land on Big Red's shelves in early September, so we'll have full details on this anticipated monster device soon enough.