A bit over a week ago, we decided to do something different compared to our regular giveaways and launched a creative contest with the Otterbox Defender case for the XOOM tablet as the grand prize. In order to win, all you had to do was produce the best combination of a XOOM and a reference to Android Police in one picture.

Now that the contest is over and we've sorted through all the entries, I'm ready to announce the winner, unanimously selected by the Android Police team.

Nicholas Smith, your Otterbox Defender case will be in the mail once we get in touch with you. Excellent work with this Harry Potter themed creation! 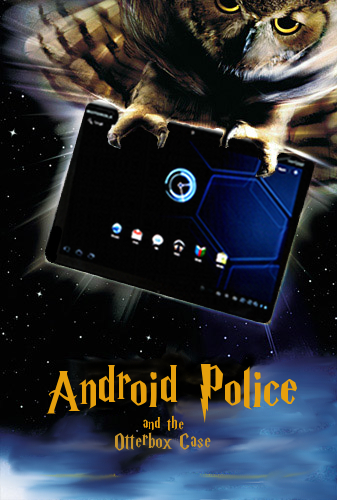 Before Nicholas' entry, we had another leading contender - GMachine. Rather than have him go home empty-handed, lapped by our winner, GMachine will receive an Android Police t-shirt  of his own choosing from our apparel store. 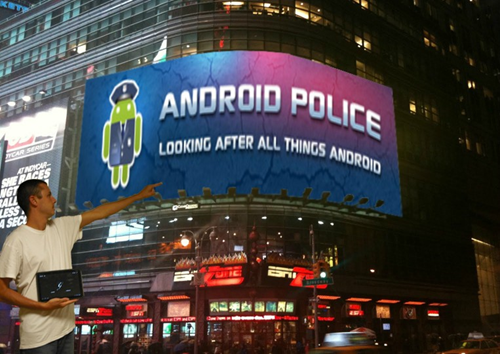 Here are a few notable mentions, two of which were also made by our grand prize winner Nicholas (bravo) and one by K. Liske. 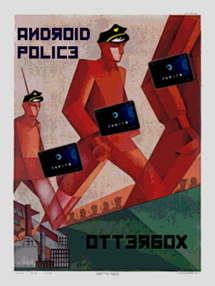 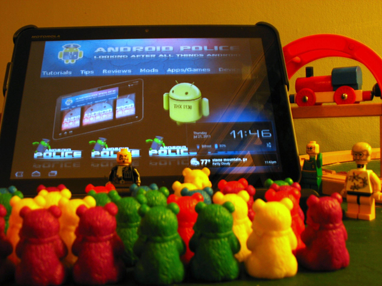 Everyone who participated, thank you! More great prizes are coming up shortly, so be sure to keep following Android Police on Twitter, Facebook, Google Plus, and RSS (and if you're in a good mood, click the +1 button in the top left corner of this page!).

[Deal Alert] T-Mobile Is Offering The LG G2x For Free, But Only For The Next Three Days