Popular home entertainment equipment manufacturer Onkyo is set to release its own Android app next month that will allow owners of any 2011 model network A/V receiver to wirelessly control them directly from their Android-powered smartphone. Using a wireless network as its means of connection, the app will also allow users to stream media stored locally on their Android phone, control the volume, select an input source, and more. 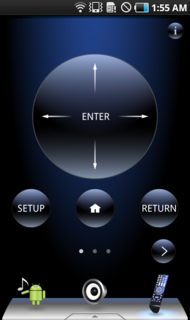 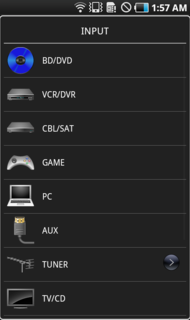 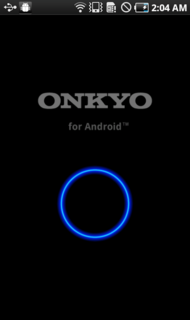 An exact release date hasn't be announced as of yet, only that it will be "available in August."

[Review] Spirit HD Blasts Off, Brings Some New Spins To The Horde Of 'Geometry Wars' Clones