When we found Medieval Software's new app called Dual File Manager XT yesterday, we jumped on it right away due to its 2-pane support. Ever since the '90s, 2-pane "orthodox" file managers like the Midnight, Norton, Volkov, and most recently Total Commander have been an absolute necessity on any computer I use.

In fact, once I install a Windows OS nowadays, Total Commander is the first program that follows. Those who try 2-pane file managers can't (or rather shouldn't want to) go back to the conventional Explorer-style layouts - the level of productivity they bring is unparalleled.

But let's come back to Android - after we posted the Dual File Manager XT, 2 people (Wr3ck and Martin) brought to my attention the fact that Christian Ghisler, the developer behind my favorite Total Commander, has been actually working on an Android port for quite a while now. Yes, Total Commander for Android is not only real, but already quite impressive, and yes - it has root support!

Christian Ghisler wrote in and said:

After the death of Windows Mobile, Total Commander for Android is my new hobby project - that's why it's 100% free!"

Here are some of the features of Total Commander:

Of course, since we're talking about Total Commander and not some random manager, you shouldn't be surprised that when we think sorting, Total Commander thinks SORTING, and when we say find files, Total Commander straight up slaps us across the face. Have a look yourself. 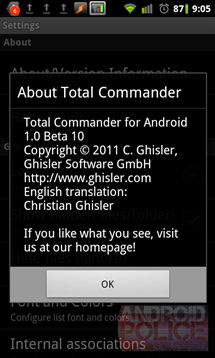 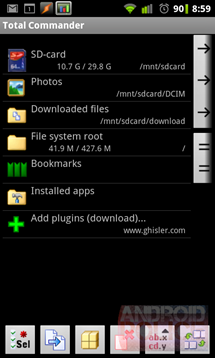 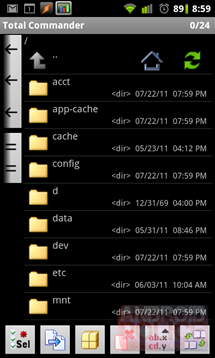 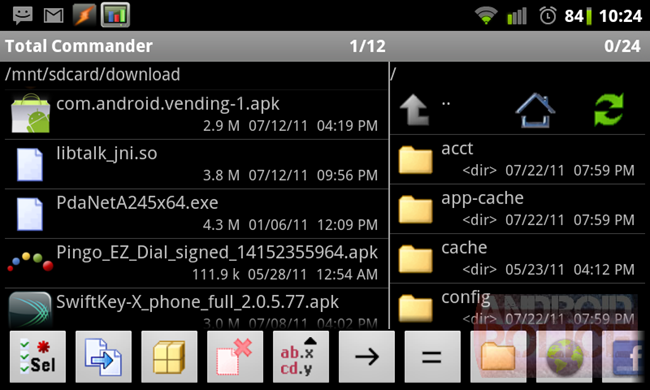 While you can't drag and drop yet, note the presence of proper Honeycomb-style menu items on the top right. 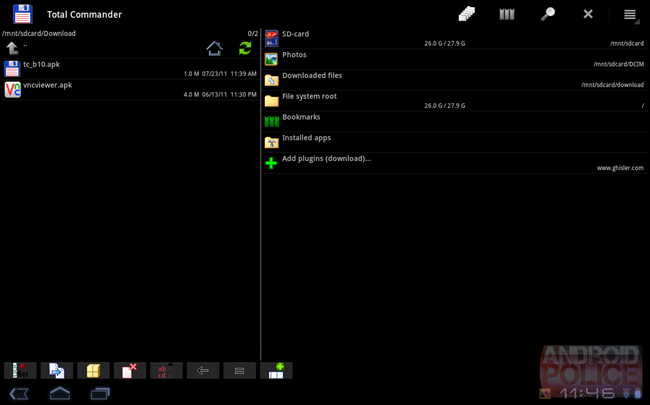 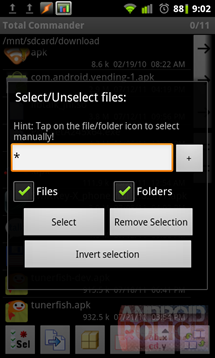 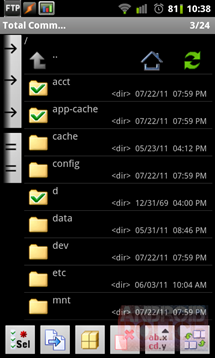 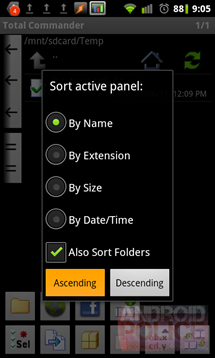 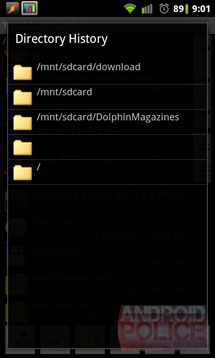 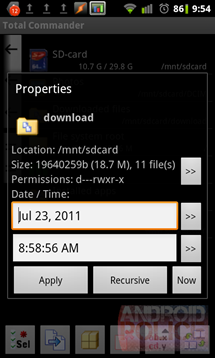 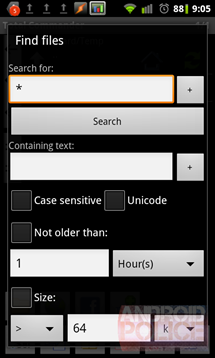 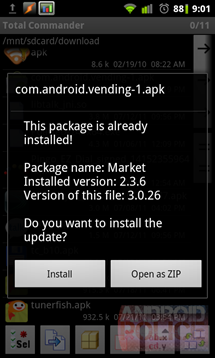 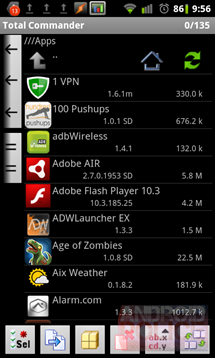 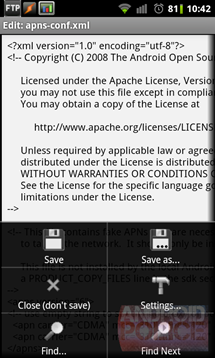 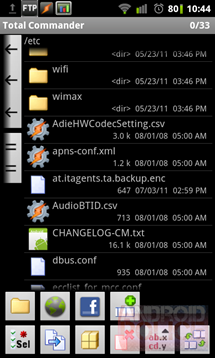 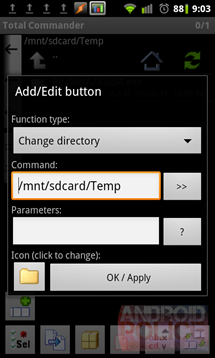 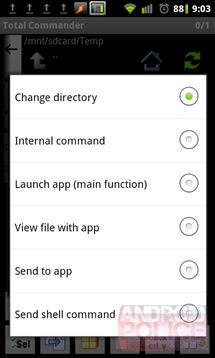 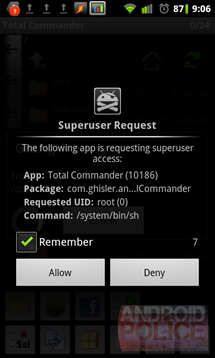 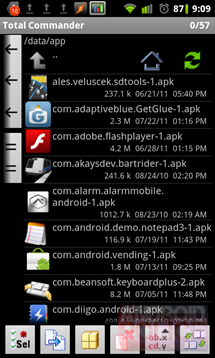 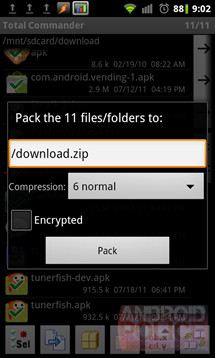 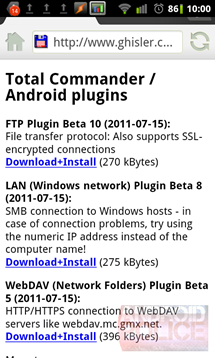 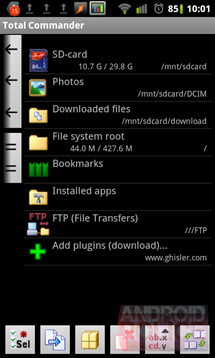 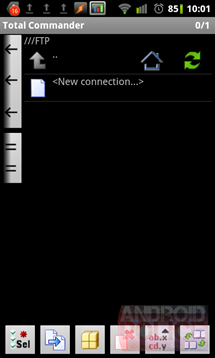 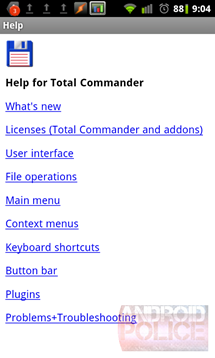 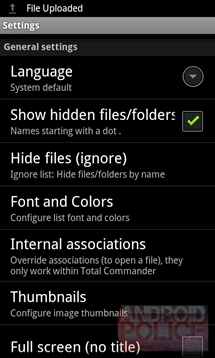 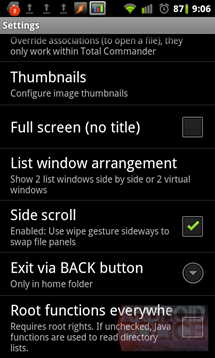 As you can see, Total Commander, while still in beta, is already incredibly detailed, functional, and robust. Frankly, it blew my mind - the app hasn't even been in the Market yet, but in my opinion can easily beat out any other app manager out there, especially considering root support.

As if that's not enough, Total Commander is ad-free and free of charge for life. Can it get any better than that?

Total Commander is not yet available in the Market, but you can download the latest version from here.

The detailed changelog is available here.

As always, discuss your impressions in the comments and let me know if I missed anything.