So, you get a fresh batch of deals, on a fresh set of phones. Oh, 4 of the 5 are for Verizon - and AT&T and T-Mobile are left out of this month's roundup (though the $50 Infuse deal at Target gets an honorable mention). Also, these prices are all for new customers only - upgrades and additional lines will be more expensive.

Oh, and for your convenience - we've added information to each phone, including links to our full reviews, as well as specific information about root and custom ROM status. Enjoy. 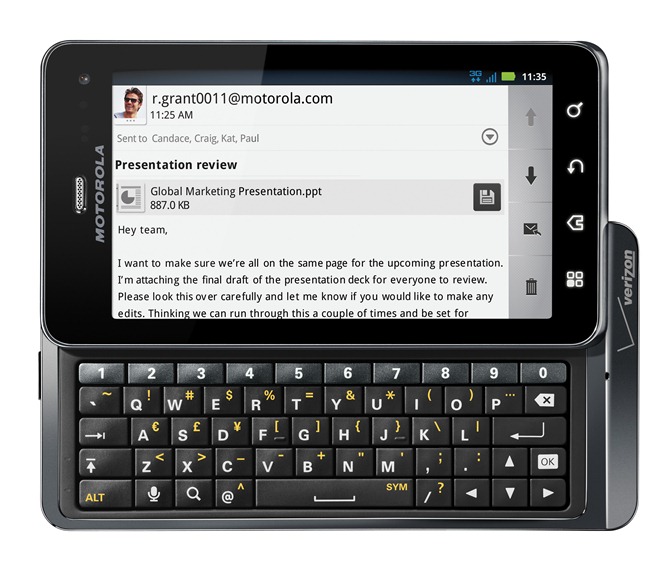 Well look who it is. Our review of the DROID 3 just dropped today, so you might want to check it out. Our conclusion? It's a great phone - as long as you don't mind the qHD display (most people seem OK, not thrilled, with it) and lack of 4G. It's the best QWERTY keyboard phone on the market, and our own Jaroslav Stekl, who is not normally a fan of physical keyboards, fell in love with the speed he was able to type on the pint-sized keys.

Our Review: DROID 3 Review: It's The Best DROID To Date - Pentile And No 4G Be Damned

Rooted/Booted? No and no - no custom ROMs or root on the DROID 3 at the time of this writing.

If you're looking for a QWERTY keyboard phone, can live without 4G (or don't have coverage), and can stomach Verizon's data rates - the DROID 3 is the phone for you. It's the best physical keyboard phone on the market, the fastest, with the largest display, and the most modern operating system. It's a hard phone to bring down with such relatively lesser concerns like qHD and BLUR.

Where To Get It: Wirefly 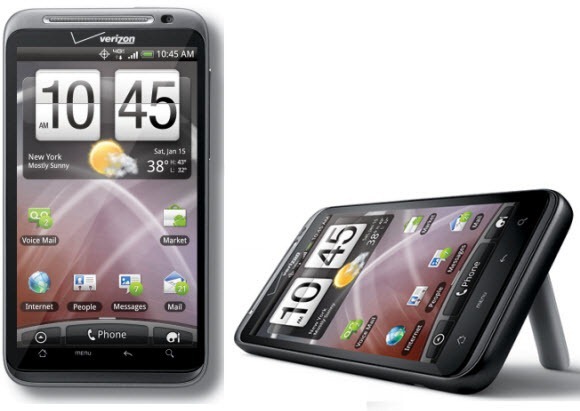 Ah, the Thunderbolt. Probably one of the biggest love-hate relationships to ever grace the smartphone world, this phone has been through hell and back with angry and agitated customers. Here's our review of the Thunderbolt. The battery life sucks. The display viewing angles aren't great. It sometimes randomly reboots (though the newest update should fix that). And still, it remains a hugely popular device. Who can argue with the absurd speeds of Verizon's 4G? Plus, it's also a pretty solid phone with some pretty decent kit inside (thought it is only a single core). In my judgment, it's the best Verizon 4G LTE handset available, and for $60, it sure sounds better than it did at the original $250 price tag.

So, if you want that 4G LTE-goodness, the Thunderbolt is probably your best bet. Unless you really don't want an HTC phone, in which case...

Where To Get It: Wirefly 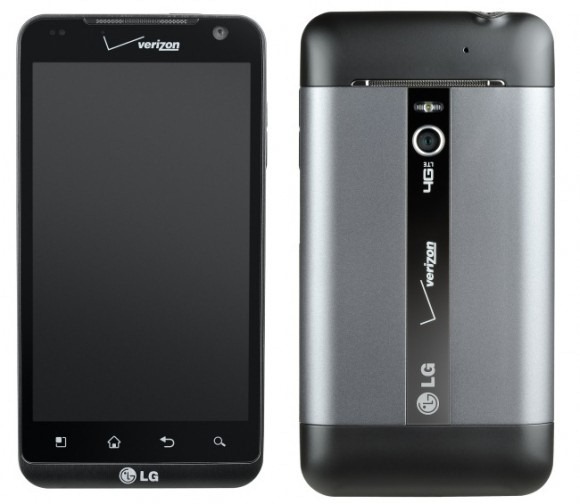 In the words of our own ever-articulate Brad Ganley: "Don't let the name fool you; it's just alright" (catch the review here). The Revolution's battery life, as seems to be the case with all the LTE phones out there, isn't great. But, LG's UI overlay beats Samsung's TouchWiz, and performs better. Though most people still find it annoying to some extent. Additionally, the phone isn't the quickest handset in the world (same processor as the Thunderbolt), and it's still running Froyo - with no news on when users can expect a Gingerbread update. But it does run Netflix, so that's fun.

Our Review: [Review] The LG Revolution: Don't Let The Name Fool You; It's Just Alright

Overall, the revolution isn't bad. And, CyanogenMod 7 for the Revolution is a recent work-in-progress, but there's all sorts of cleaned up ROMs available on the same XDA forum, too. You certainly could pick a much worse smartphone for $50 - that much is certain. 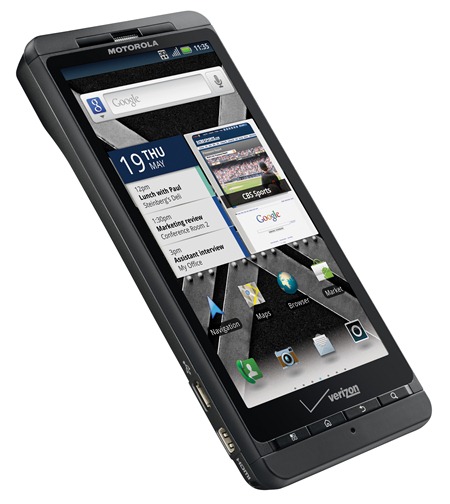 The DROID X2 isn't a terrible phone - but it does have a terrible screen. And it's not that fast for a phone running a dual-core Tegra 2 processor. Our own Aaron Gingrich wasn't a big fan (see the review here) - but the X2 isn't without its redeeming qualities. Namely, a big display (though it is Pentile), Tegra 2 gaming capabilities, and an update to Gingerbread in the works. When that update will land, we aren't sure. But, the X2 is a solid phone that will likely come into its own with the Gingerbread software update - at least, we hope so.

Our Review: [Review] Motorola DROID X2: Even Raw Horsepower Can't Save This Phone From Mediocrity

Rooted/Booted? Yes - the DROID X2 has a "bootstrapped" custom recovery and root - allowing the flashing of some custom ROMs. See here for root, and here for recovery. And CyanogenMod might be in the works soon thanks to a recent breakthrough.

The DX2 is actually pretty future proof, with its next-gen display resolution, dual-core processor, and renowned Motorola build quality. What it doesn't have is a very nice screen or up-to-date version of Android - or 4G. So, there are sacrifices being made. And if you can wait a few weeks for the launch of the BIONIC, you can buy that instead, or, you could still buy this - because I guarantee it'll be free with a new contract by the time the bigger, better, 4G-touting BIONIC lands. 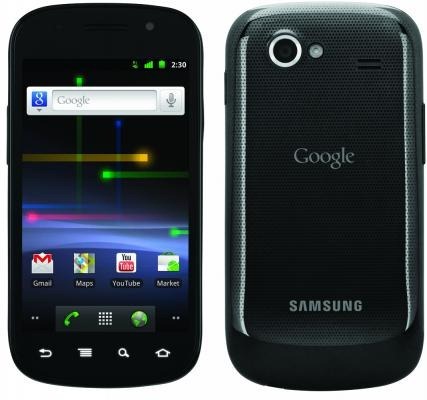 Our final contender is an older device, technically speaking. But it's new for Sprint - and Sprint customers. So, the Nexus S 4G. What's there to say that wasn't said when the Nexus S came out way back in December? Not much. This Sprint-ified version of the handset boasts access to Sprint's WiMAX "4G" network, and should be getting the bump to Android 2.3.5 next week.

Rooted/Booted? The Nexus S 4G ships unlocked, and can be set to S-OFF using Android Device Bridge - allowing you to flash CyanogenMod 7 (nightly builds only, for now) - which you'll probably want to do.

Overall, the Nexus S 4G is a great, open Android handset. Unfortunately, it's a bit old, and it won't ever have a chance to experience what will likely be Sprint's much faster 4G LTE service. Still, it's not a bad option, and at $50, it's a compact and good-looking device for a reasonable price.