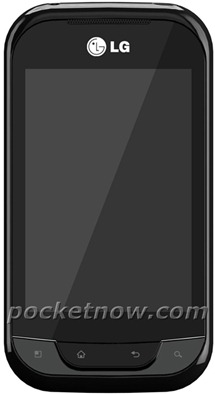 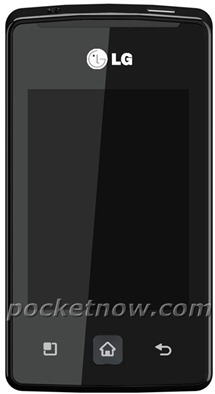 There is basically no solid information on this device, aside from the fact that it's a small, low-end device that will be powered by Android.

For the sake of completeness, I'll drop this bit of info: LG is also prepping a WP7 device (LG Fantasy), as well as at least one device with an unknown operating system (LG K).

As always, take this information with a grain of salt. Manufacturers can be a fickle bunch, so I wouldn't be surprised if we see every last one of these devices hit the street with different names and specs all around.