Just a week after shedding its beta status, the ever-popular keyboard SwiftKey X is being featured in the Amazon Appstore as the free app of the day, down from its usual $3.99 price. If you've never used the beta, SwiftKey X has a few great features that distinguish it from many other alternative keyboards:

This is actually the second time one of TouchType's apps have been featured on the Appstore, the first being the original SwiftKey a few months back, so there's hope for tablet owners that SwiftKey Tablet X may be featured soon as well.

As always, apologies to those outside the U.S. - we hope Amazon will roll out the Appstore worldwide soon. 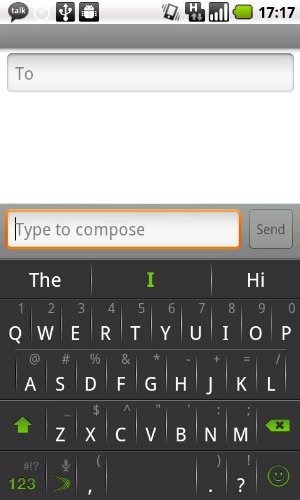 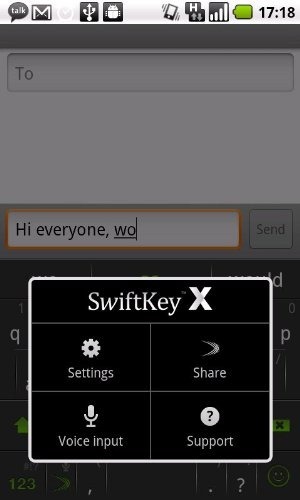 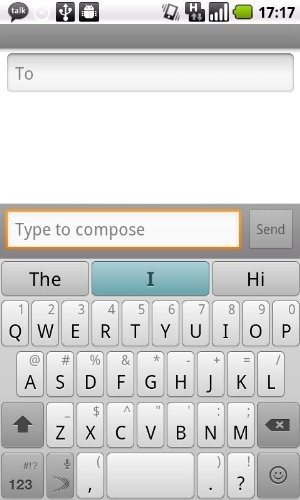 [Teaser] Liquid Entertainment Is Bringing 'Battle Realms' To Android, But Not In Its Classic ...