DC Comics has partnered with ComiXology in order to produce their own digital offerings, and distribute them to their audiences. This app uses a lot of the same technologies as ComiXology's, like the Guided View, which allows for easy touch-based scrolling. Readers will be able to buy and read individual issues of comics, as well as large collections of back issues at once.

As a huge comics fan, I'm happy that the large companies are at least acknowledging that digital is a direction their industry is taking. However, a lot of things will need to be up to snuff before they become accepted. They'll need to be released on time for a cheaper price point than the print offerings, and will have to be transferrable in the event that the company stops supporting the app.

The app is pretty much exactly the same as ComiXology's, except for different logos and icons: it's obviously that this is DC's desire for more control over their own branding and marketplace. However, it just serves to fragment the market; if people have to jump to different apps to buy and read their comics, will the medium be able to survive the shift to the online environment?

Readers just want an experience similar to the one they've been used to, but more convenient. Maybe with a little work, apps like this one can make that dream a reality. 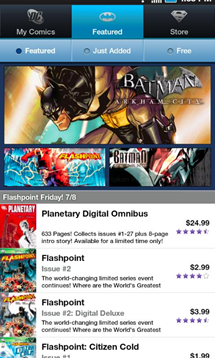 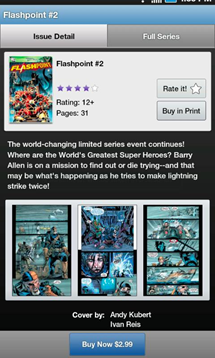 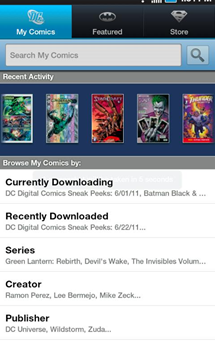 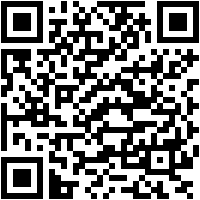