Canadian telecom Rogers have given Android users north of the border a bit of good news this afternoon, as they've confirmed that their release of the HTC Evo 3D will have an unlocked bootloader. 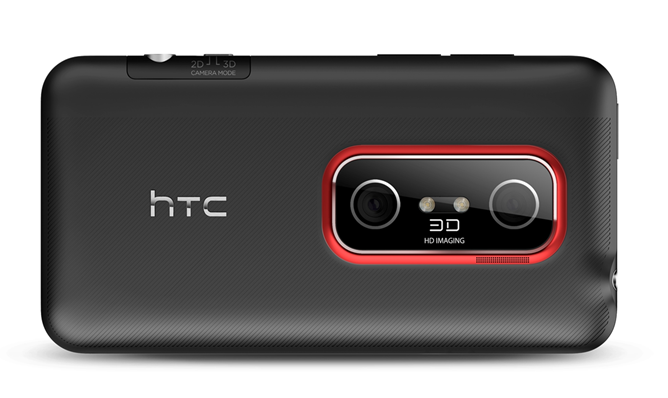 This response came from Rogers rep "RogersKatie" in the discussion thread below a blog post announcing their forthcoming Android products. This hopefully confirms the carrier's official stance on the matter, and isn't a matter of miscommunication.

As a Canadian consumer, this is a great step in the right direction when it comes to keeping our devices up to date and in line with Android devices in the United States. Along with other Canadian telecoms, Rogers is an offender when it comes to releasing phones months after their US release and not providing the updates that follow.

A particularly amusing (or depressing) story is how instead of paying HTC to brand an update in order to release Android 1.6 for the HTC Dream (the T-Mobile G1 in the States), they gave each user the option of a free HTC Magic (T-Mobile myTouch 3G) instead.

With an open bootloader, Canadians will be able to at least enjoy custom ROMs and the like, instead of floundering with a stagnant product. Best of luck to all who're looking to go with this product.