The all-around awesome Galaxy S II has made debut all over the world to the tune of major success, but nary a peep (aside from the occasional rumor) has been heard about any versions of the phone bound for the US. Today, however, we have a new detail in the form of two blurry shots of the Sprint variant (dubbed the Within), and... well, let's just say anyone who's seen pictures of the GSII before knows what to expect, because not a lot is different here. Of what is shown, the most notable difference (aside from the Sprint branding) seems to be the shape of the camera. 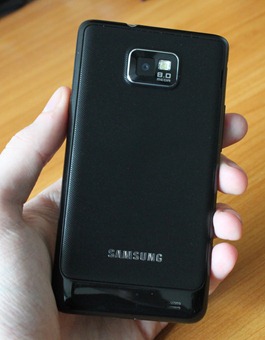 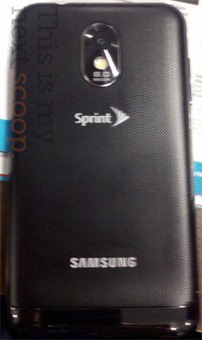 Left: a photo of our review unit. Right: the leaked photo of the Within. 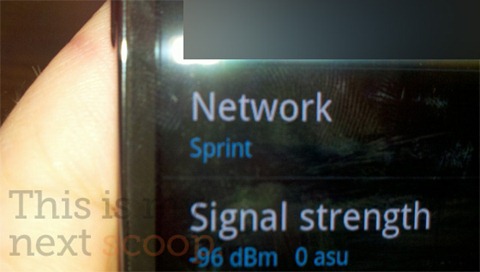 According to the tipster, this SGSII is already running Android 2.3.4. TIMN also speculates that the device could be launching within a matter of days or weeks. Let's hope so - I know a few of the AP team members (myself included) are holding out on a Sprint upgrade in favor of the SGSII.