I'm fairly certain that I don't need to tell anyone about the impact the original DROID had on Google's mobile OS. It almost single-handedly brought Android to the masses, saved Motorola from bankruptcy, and made Verizon's then-stale smartphone line-up interesting once more.

Then there was the DROID 2. While it was by no means a bad phone, it would be difficult to argue that it carried the same significance as its predecessor - not to mention its locked bootloader and the godawful addition of Ninjablur.

Well here we are, just about one year later, with yet another iteration in the DROID series: the DROID 3. And with a spec sheet that matches and exceeds that of nearly any other Android phone on the market, it looks set to be another homerun for Verizon. But specs aren't everything, and considering that the D3 has been cursed with a Pentile display and Ninjablur, it's not exactly all rainbows and butterflies. Read on for my initial impressions.

As far as technical specifications go, the DROID 3 is inarguably well equipped:

If you've seen the packaging for any of Verizon's other DROID-branded products, you already know exactly what to expect. Have a look for yourself: 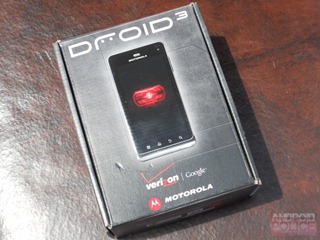 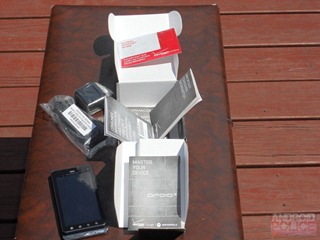 The box's contents are nothing out of the ordinary - there's a microUSB-to-USB cable, a charger, the obligatory documentation, and of course the phone itself. No headphones here, though that might not be a knock against the device considering the depressing quality of most bundled earbuds.

It's fast. That's the first thing you'll notice about the DROID 3 - though I suppose that's to be expected considering the dual-core TI OMAP 4430 CPU under its hood. 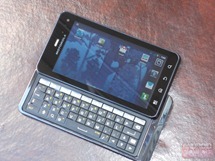 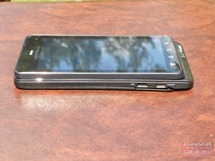 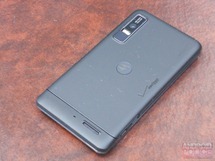 The next thing you might notice is the quality of the display - or lack thereof. Indeed, the DROID 3's 4-inch qHD display is of the Pentile variety - and if you've read our DROID X2 review, you know we're not fans of the technology. While I didn't find it quite as irritating as my colleague Aaron Gingrich did, individual pixels are definitely more discernable here than they are on a regular smartphone display. I wouldn't call it a deal-breaker, but if a great screen is your top priority, you'd best look elsewhere.

And then there's the other elephant in the room: MOTOBLUR. You could say the skin has a bit of a bad reputation due to its past, but I'm pleased to report that the latest version of it is actually pretty decent. In fact, I found it superior to most other custom UIs - its animations and widgets aren't quite as over-the-top as those of, say, Sense UI; they're just the right size and have just the right amount of flair.

The phone is built and designed very well, as we've come to expect from Motorola. The keyboard hinge feels sturdy, and the keyboard itself is very comfortable to type on. I also like the formidable visage of the handset - it's much less complicated than that of most other smartphones, but that is in no way a bad thing. Sometimes simplicity is the best route to take. 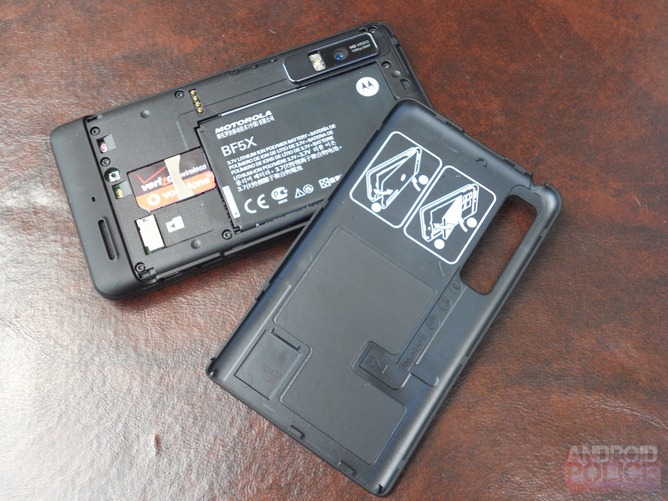 Keep in mind that I've only had the phone for a few hours, and as a result, I haven't yet had a chance to test out things like battery life or camera performance. That said, I'm enjoying the device a lot more than I initially thought I would, and - especially with Wirefly's $149.99 deal - I wouldn't hesitate to recommend it. Check back in a week or so for our full review!