While that still leaves plenty of Android users out in the cold, this is still a step in the right direction, especially with the addition of the ever-popular EVO 4G. If you're lucky enough to have your device on the supported list, head on over to the market to try it out. If not, well, Hulu still has plans to support more devices "throughout the year." 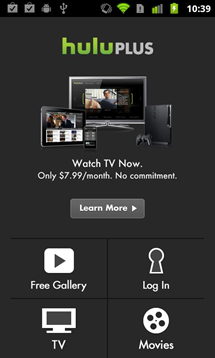 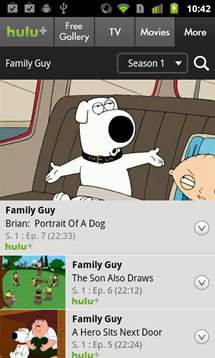