The Google+ app received an updated today that brings about several much-needed enhancements, bug fixes, and performance improvements. Have a look at the changelog: 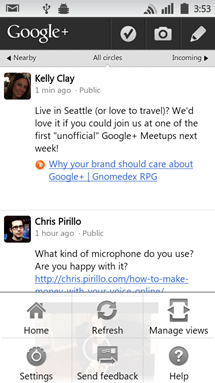 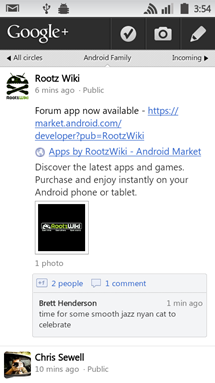 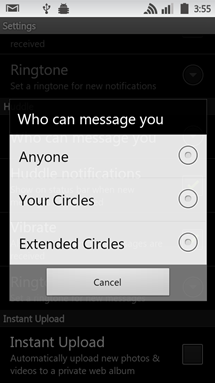 The update hasn't made it to the Web Market just yet, but you can pull it directly from your device.

Subsonic Updated To 3.0 - Brings UI Changes And... An Equalizer!