Yesterday we heard that the Sony S1 tablet could be available for pre-order in the UK in early September, and now Engadget is reporting that the S1's brother, the Playstation-branded Sony S2, will be hitting the States on AT&T's HSPA+ network. Don't expect it to carry the same (lame) S2 name, however, as Sony made sure to note that's just a codename. 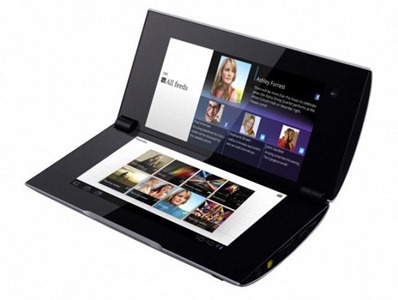 What Sony execs didn't note, though, is price, availability, or any other important information that consumers usually want to know. They've kept a fairly tight lid on details surrounding this tablet (and the S1) - we still haven't even seen the "heavily modified" Honeycomb interface, after all.

Any votes on what AT&T/Sony will call this thing?

[Poll] How Long Have You Been An Android Owner?